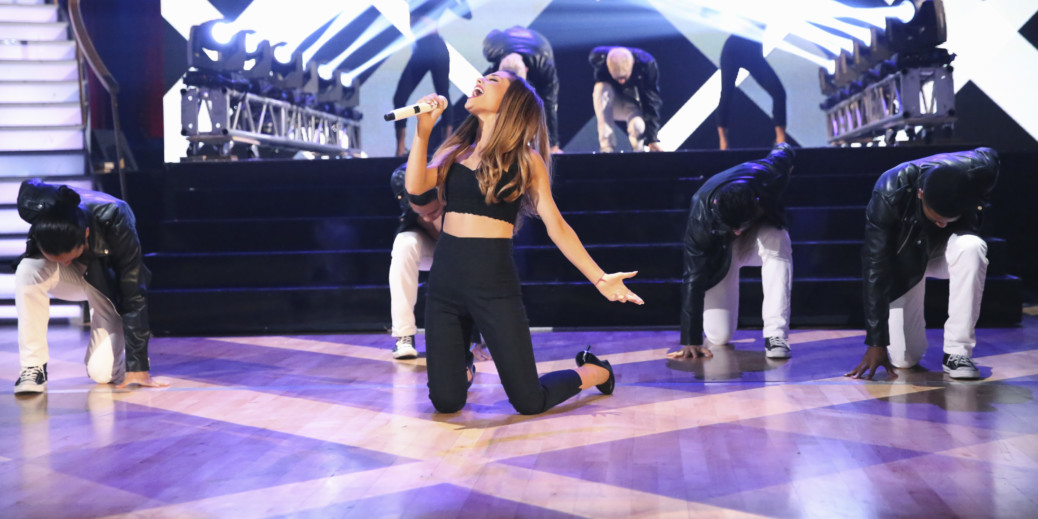 When Ariana Grande released “Problem,” the debut song on her second album, it was an instant hit. With 438,000 digital copies sold in the first week (and now, a couple years later, nearly 900 million views on YouTube), you can’t help but wonder what her magic trick was. Well, this is where you get acquainted with her Swedish Chemical X, Ilya Salmanzadeh, who is known best by his first name.

He is the man with a tongue-twisting last name, but also the brains behind Jennifer Lopez’s 2014 hit, “First Love.”

Ilya, who also has been known as Knocdown, is a Swedish-born singer, producer and songwriter who signed with a Swedish record label when he was 19 and later graduated from the Musicians Institute in California. Fame wasn’t far off at all when he produced Mohombi and Nelly’s single “Miss Me” in 2010.

By the time Mohombi reached 1 million YouTube views, Hollywood already noticed Ilya’s Midas Touch. The Fifth Harmony bevy came knocking and went back giggling over their 2013 girly tune “Me & My Girls.” Ariana showed up a second time, stringing Nicki Minaj and Jessie J. together for the instant hit “Bang.” The Swedish songwriter/producer also had his fingerprints on “Love Me Like I Do” (Ellie Goulding) and a club-banger remix of Taylor Swift’s “Bad Blood,” which turned into his first No. 1 and garnered a Grammy Award for Best Music Video.

Ilya, at just 30 years old, has produced for Tori Kelly, Sage the Gemini, Adam Lambert, Prince Royce, Demi Lovato, Natalie La Rose…and the list goes on. This year, he reunited for a third time with Ariana on her “Dangerous Woman” album, where he co-produced four songs with Swedish legend Max Martin, produced another and contributed as a songwriter to several songs.