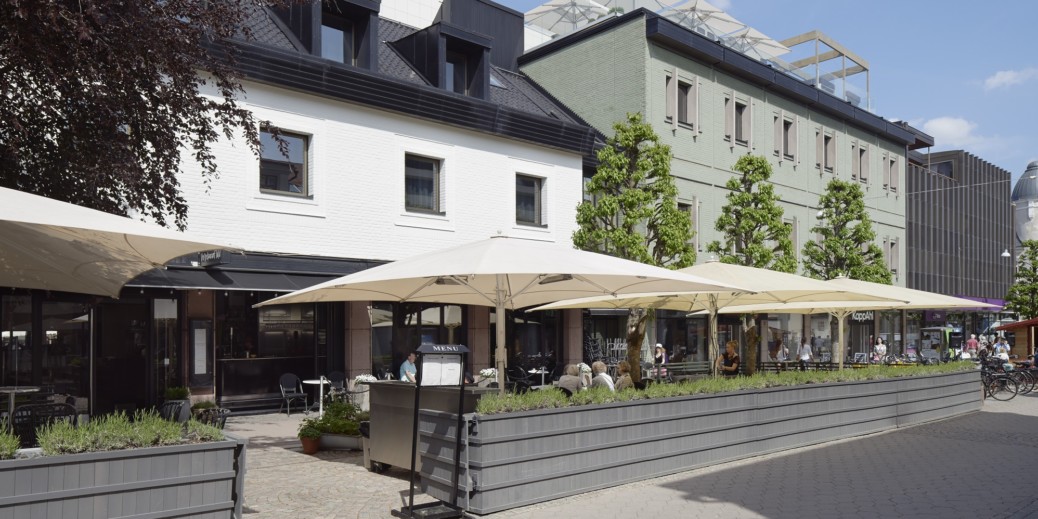 Jonas Lindvall was born in 1963 in the Malmö municipality of Sweden. After completing his studies at the Royal College of Art in London and the Royal Danish Academy of Fine Arts in Copenhagen, he returned to his hometown of Malmo and opened his own design business, Lindvall A&D.

Lindvall received his first huge architecture recognition, the Golden Chair Award, for his work in the Izakaya Koi. Later, his furniture designs earned him several prizes, including the Oak Chair that won Furniture of the Year. Lindvall has become a staple of Swedish design philosophy, winning the Excellent Swedish Design award four times. His very methodical and laborious approach to work is perfectly demonstrated in the four years of development to release the handcrafted Bernhard chair.

Here’s a look at some of his most famous designs.

Architects like Jonas Lindvall transcend the definition of their profession to become innovators who constantly push the envelope in their design. His latest example is a summerhouse crafted out of horizontal timber planks.

Homes are traditionally thought of as being a contained within walls. Lindvall sees his summerhouse as

unrestrained, with five separate dwellings in a single story, each of which protrudes and recesses at different depths to one another. The open-plan concept is organized so the children’s bedrooms are on one end and the master bedroom on the other with the communal spaces at the core. The clear organization differentiates the living, dining and kitchen from each other, an all rooms open to the garden where a subtle overhang creates a sheltered porch.

Another project Villa J2, is a comfortable home for a family of four and located in a seaside town outside Malmo. The style of the Villa is modern, clean, sophisticated and highlighted by a stark white spiral staircase. The staircase serves dual purposes as both a functional structure and an artistic sculpture separating the two wings of the house.

With Villa M2, located in South Malmö, this design does indeed live up to the words “less is more.” This home personifies bringing the outdoors in with large double-glazed windows and full views from every part of the house. Villa M2 embraces architecture and nature unified.

Lindvall designs all types of buildings, but one of his greatest works was the transformation of a former office block into PM & Vänner luxury hotel.

Although the hotel has a modern, sleek feel, he used local materials from the Småland area to capture the hotel’s philosophy based on the cornerstones of “forests, lake and meadow.”

The Ersta Kyrka, a 19th century church in Stockholm needed a special touch to keep the existing church with its history. In 2015, Lindvall’s redesign was completed, and it is spectacular.

The Saltimporten Canteen seats 90 people and is a popular lunch spot located on the dockside of the Saltimporten’s main building. Dark stained tables and benches sit atop white ceramic tile and rendered concrete. Lindvall’s special touch can be seen all over what has been called the world’s tastiest lunch counter.

Bloom in the Park

Bloom in the Park sits on the edge of a lake and contains design elements dating back to a 1950’s wooden structure. It has become one of Sweden’s top fine dining establishments. The interior is luxurious and surprising, floral mosaic backdrops and walls lit indirectly with geometric wood paneling.