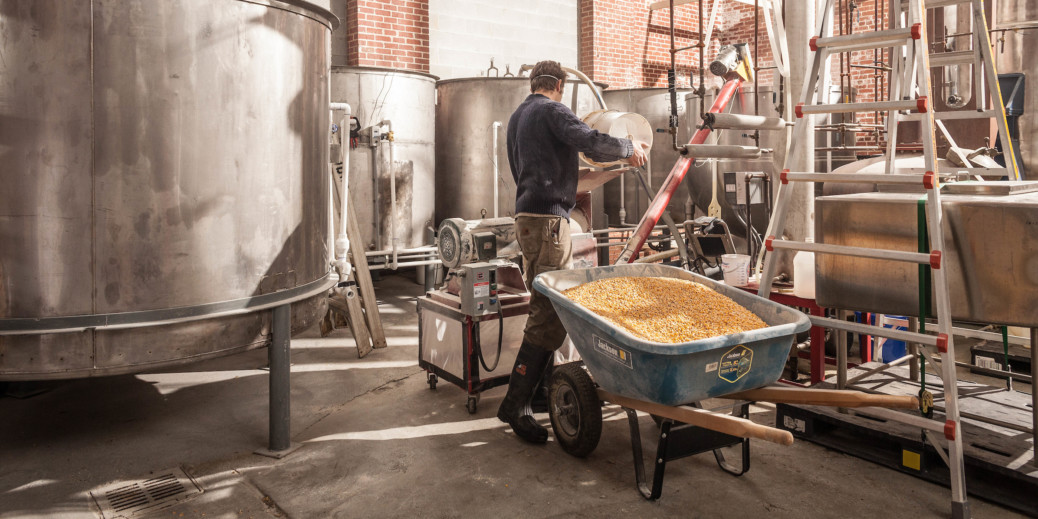 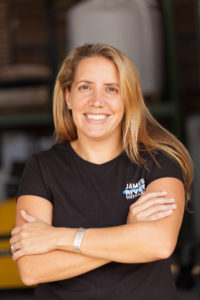 Since the 15th century, Scandinavians have been producing and consuming aquavit, a spirit typically distilled with herbs and spices like caraway, fennel and dill.

What differentiates Øster Vit from the rest is the distillery’s use of local resources and a very unique and key ingredient: oyster shells. 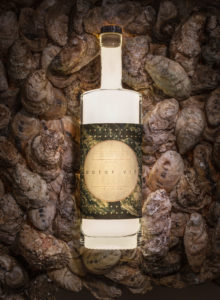 Although James River Distillery got started producing a variety of gins and vodkas, aquavit remained in the back of partner Kristi Croxton’s mind. She was first introduced to it by a local bartender at her husband’s restaurant, Rappahannock (the restaurant is a spinoff of the well-known Rappahannock Oyster Company, which sources oysters to restaurants up and down the East Coast).

“The first time I tried [aquavit], I had one of those ‘Where have you been all my life?’ moments,” Croxton said. “The bartender at Rappahannock would sometimes serve it on the half shell by splashing it over an oyster.”

Croxton pitched the idea of aquavit to her partners at the distillery who were immediately on board. When trying to come up with a concept that would really make Øster Vit stand out, the oysters came to mind.

The recipe calls for organic, non-GMO corn grown about an hour east of Richmond and several pounds of Rappahannock River Oysters.

“We are one of the few distilleries left who does every step of the process in house, from milling the corn to bottling and labeling,” Croxton said. “We have a real passion for what we’re putting out and we make sure to only use the highest-quality ingredients.”

The process of Øster Vit begins and ends with master distiller Dwight Chew, who moved to Richmond from Maryland for the position. He starts by mashing and fermenting the corn and distills each batch at least four times. Before the final distillation, Chew adds caraway, fennel, orange peel and the locally procured oysters into the mix to steep for 48 hours. 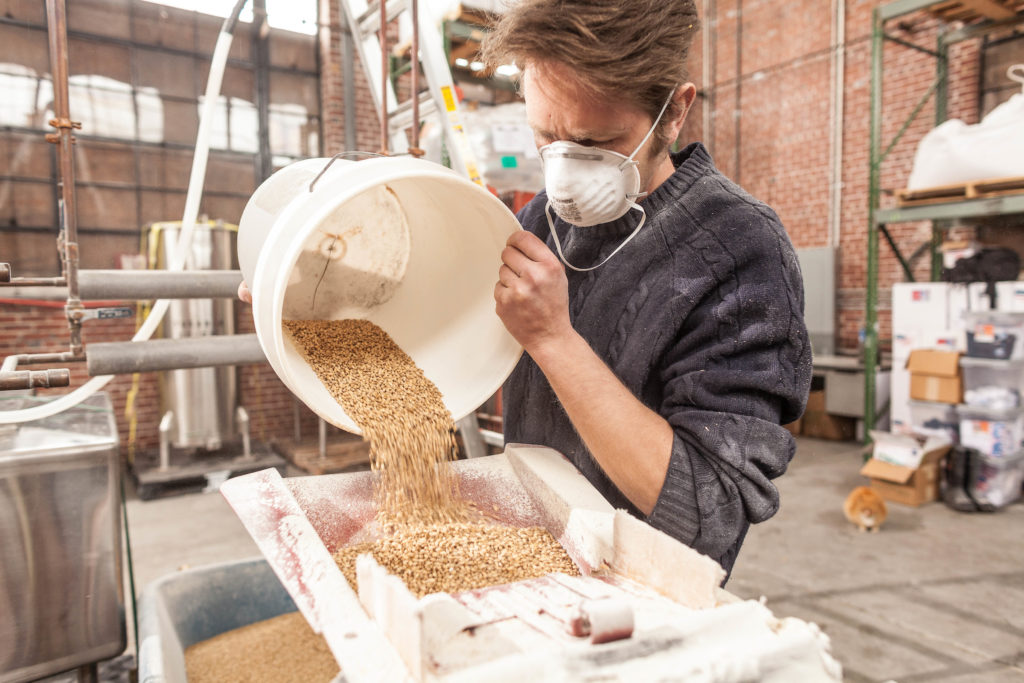 “We really wanted to stick with the traditional caraway and fennel,” Croxton said. “Dwight really played around with the different levels of ingredients and rations until we finalized our recipe.”

The final product gives a nice subtle hint of minerality and caraway flavor, and anyone who knows aquavit (and those who don’t) seem to love it. 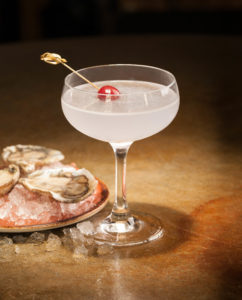 “We get a lot of first and second generations from Northern Europe and Sweden who always walk out of here with a few bottles to take back to their families,” Croxton said. “The great thing about aquavit is that every country, region and town has their own special recipe, which is one of the things that really attracted us to it. We knew we could stay within the style and be unique.”

Last year, Øster Vit won a silver medal at the Los Angeles International Spirits Competition and appeared in the December/January 2017 issue of Garden and Gun magazine as a “Made in the South Awards” finalist, further proving its rise in popularity.

The versatile spirit goes great in drinks that call for gin or vodka, it can be sweet or savory and is delicious on its own over ice.

“I love it in classic gin cocktails, like an Aviator, and a lot of people like it in a Bloody Mary,” Croxton said.

Øster Vit is sold in a number of select bars and retailers across Virginia, Washington, D.C. and Maryland. It is always available at the distillery, which is open for tours and tastings six days a week.