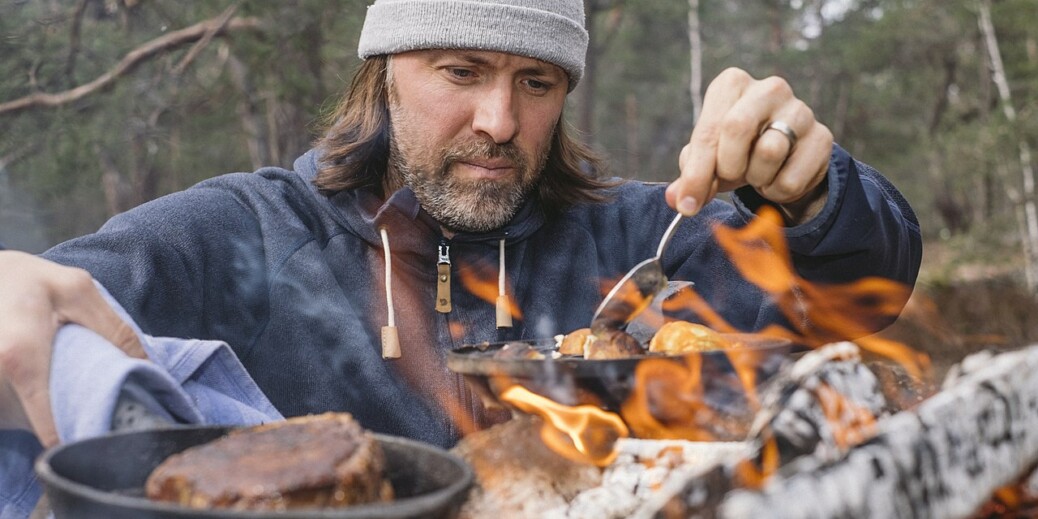 We’ve written about our fair share of Swedish chefs, from Magnus Nilsson and Marcus Samuelsson to Emma Bengtsson and Helene Henderson.

It’s time we introduce you to Niklas Ekstedt, whom you can get to know in the comfort of your own home.

Ekstedt is one of the judges in the new Netflix show “Crazy Delicious,” which also features Carla Hall of “Top Chef” fame. The show’s premise is to have contestants forage for their ingredients from an edible set. The results are crazy concoctions like a BBQ watermelon from the fourth of the six-episode season. 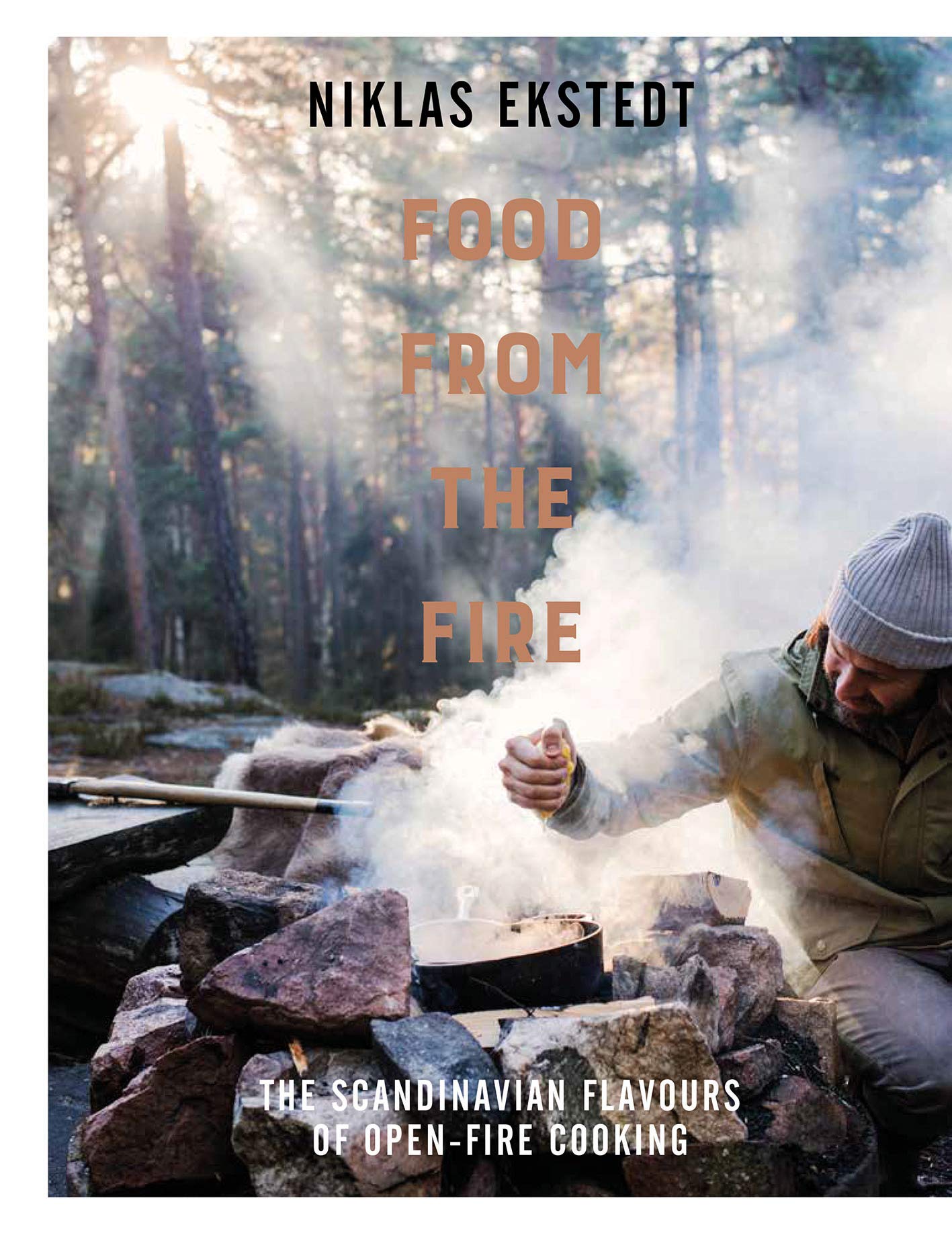 According to The Guardian, Ekstedt is a household name in Sweden and became known for ditching his classical training to cook exclusively over open fires. In fact, his restaurant, aptly named Ekstedt, doesn’t even have ovens or gas burners and was one of Zagat’s 10 hottest restaurants in the world in 2013. His food festival, Foodstock, attracted about 10,000 foodies in 2019.

Ekstedt has written a handful of cookbooks, including 2016’s “Food from the Fire.”