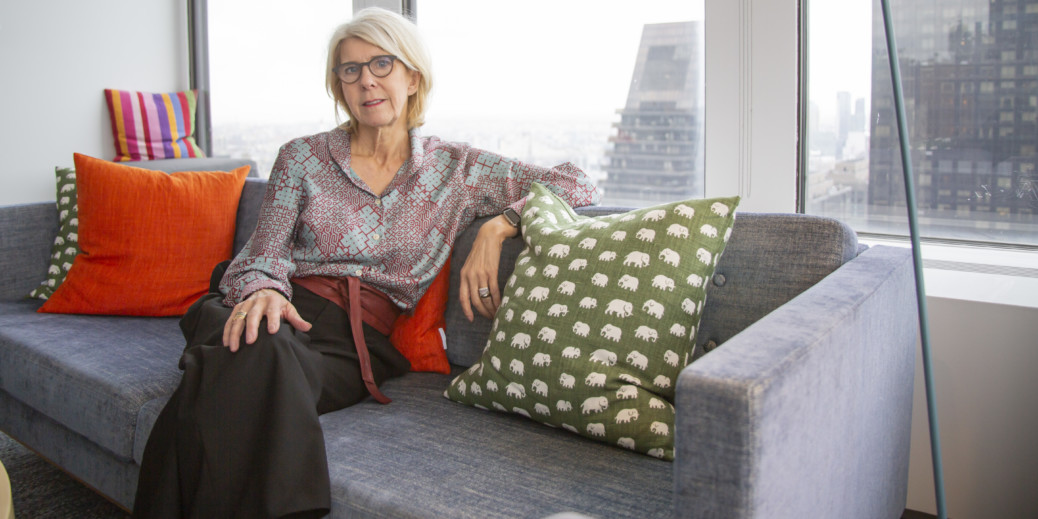 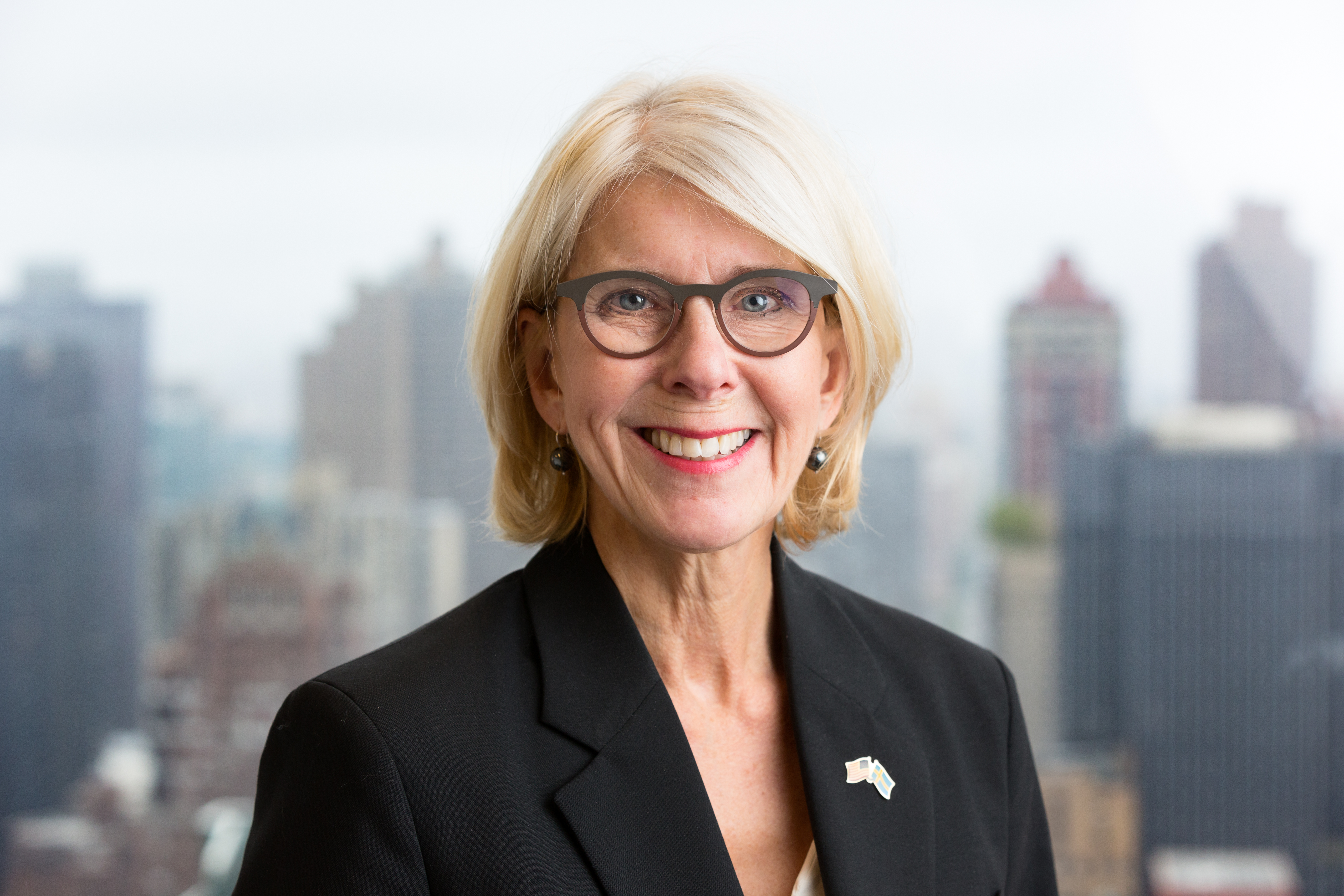 NEW YORK – During our trip to New York City, we had a chance to visit with Annika Rembe, Sweden’s Consul General.

Rembe invited us to meet in her office located on the 40th floor of the One Dag Hammarskjöld Plaza in Midtown Manhattan, where she welcomed us with freshly brewed coffee and an incredible view of the city skyline. Here she shared her experiences, goals as Sweden’s new Consul General and the importance of her position.

Before taking on her new role in October 2018, Rembe served as the Director-General and President of the Swedish Institute. Before that she held several high-ranking positions in the Swedish government. As the Consul General of Sweden in New York, Rembe is tasked with continuing to educate organizations, businesses and individuals in the United States of Sweden’s capabilities and connecting the two for opportunities to co-create, collaborate and exchange ideas.

You’ve been serving at the Consul General of Sweden for about a month now, how are you acclimating to your new position?

What attracted you to this position?

I have been working for more than 20 years with the perspective and role of communicating Sweden’s competencies, experiences and perspectives from business to cultural to education and more. When you’ve done that for more than 20 years, it’s fantastic to be able to do it again from a new angle. New York City and the Northeastern part of the Unites States is such an exciting area to do these kinds of things. There are several challenges here as well as possibilities. I couldn’t think of a better place to be doing this.

What do you think Sweden’s perception is here in the United States? Are there any misperceptions you think need to change?

Interestingly, I think images of countries are usually something that aren’t quite solid and resilient. They don’t change very quickly. And those perceptions are built on both hard facts, how a country delivers, personal experiences or from what people you trust say about a country.

Sweden is only 0.13 percent of the world’s population, but we have a very good and strong image. In general, people think of Sweden and appreciate its openness, values, innovation, creativity and so much more. My experience is that the more people know about Sweden, the more impressed they are or the more they like it. That’s why I hope that young people come to Sweden as well as young Swedes go abroad.

As for misperceptions, the most important thing here is distinguishing the difference between Sweden and Switzerland. [Editor’s Note, read our  Sweden VS Switzerland: A Tale of Two Countries.] And at the end of the day, Sweden is not a perfect country. We have our challenges, and it’s very important to be honest about that. We can share our challenges and help to learn from other countries, collaborate with them.

What are your goals as the Consul General of Sweden in New York?

Naturally, I would like to be able to create good meetings between Sweden, New York City and other districts. When I say good meetings, I mean to see and make sure that we can really make Sweden relevant. For example, when it comes to smart city planning and processes, Sweden has a lot of good experience here, and these are some challenges big cities like New York are experiencing. We need to co-create solutions. We need to create an awareness of Sweden and spread knowledge about Sweden’s innovation and environmental impact.

What opportunities do you see where Sweden can be relevant and work with the United States?

The area of innovations and knowledge in Sweden is relevant in so many different ways. It’s relevant for master students, research exchange and while the collaboration is ongoing, there could be more. We need to be arranging meetings between startup companies and the entrepreneurial environment where both Swedish and American companies can learn and interact, and I think naturally the big companies also have an interest in that. I’d like to make sure that that area of knowledge is out there. 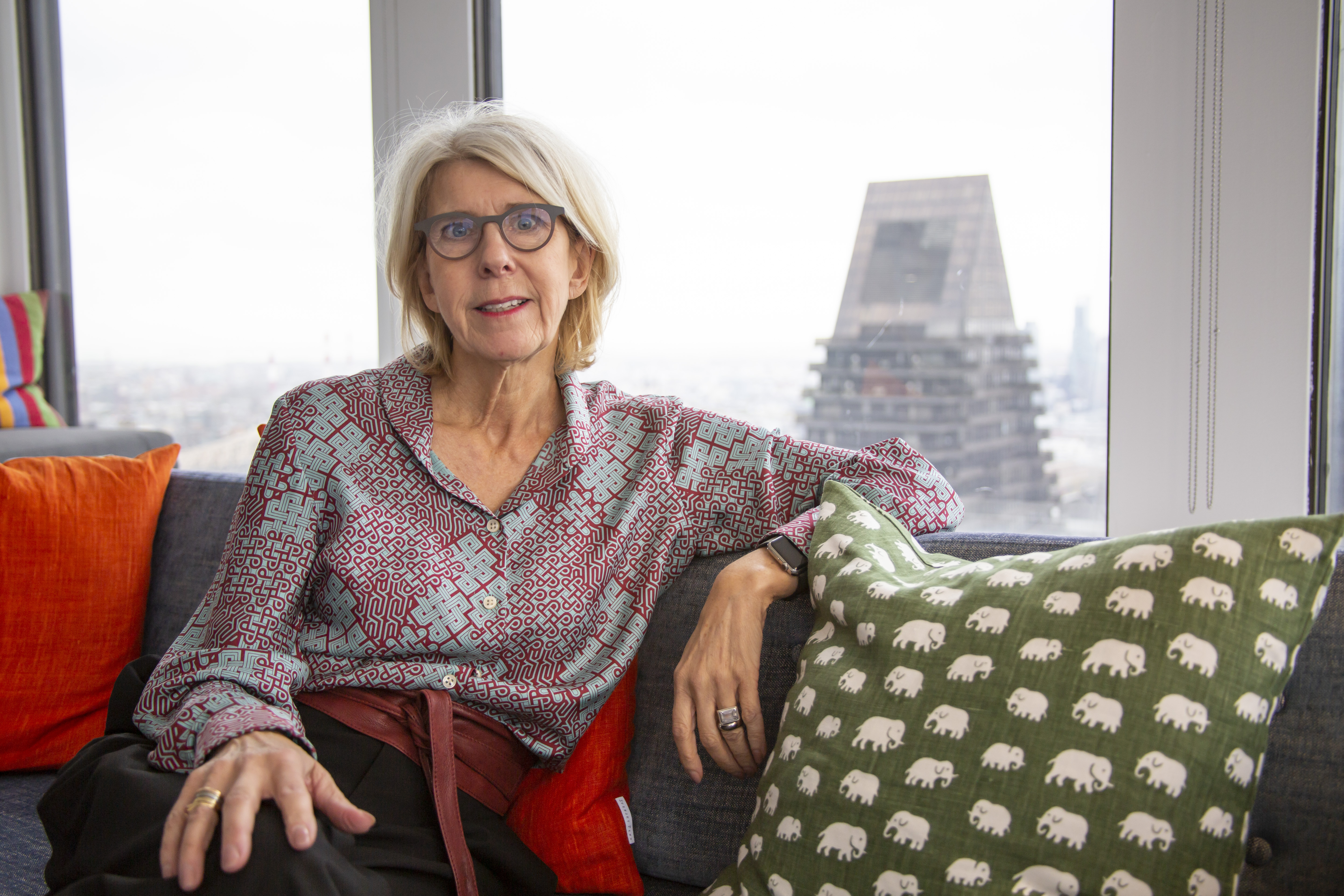 What do you like to do in your free time?

In this city, everything! But what I need in addition to what New York City brings is nature. Coming from Sweden you sometimes long for it. I love hiking and skiing and those kinds of things. But of course, I also enjoy experiencing new cultures and what New York City offers there.

What are your go-to Swedish businesses to visit in New York?

Since I’ve been here for this new position, I haven’t had much time to explore. But I’ve been to the United States several times before and I think of all the Swedish restaurants like Aska, Aquavit, Red Rooster and Fika – Sweden always delivers when it comes to good food. And there are so many Swedish companies around, old and new, from businesses in marketing, technology and so much more. There are so many creative ideas.

I think the Consul has a very important position of facilitating very important context between Sweden and New York, the city’s administration, businesses, cultural performers, partners and more. It’s all about the dialogue and the meetings and how we can go from there.