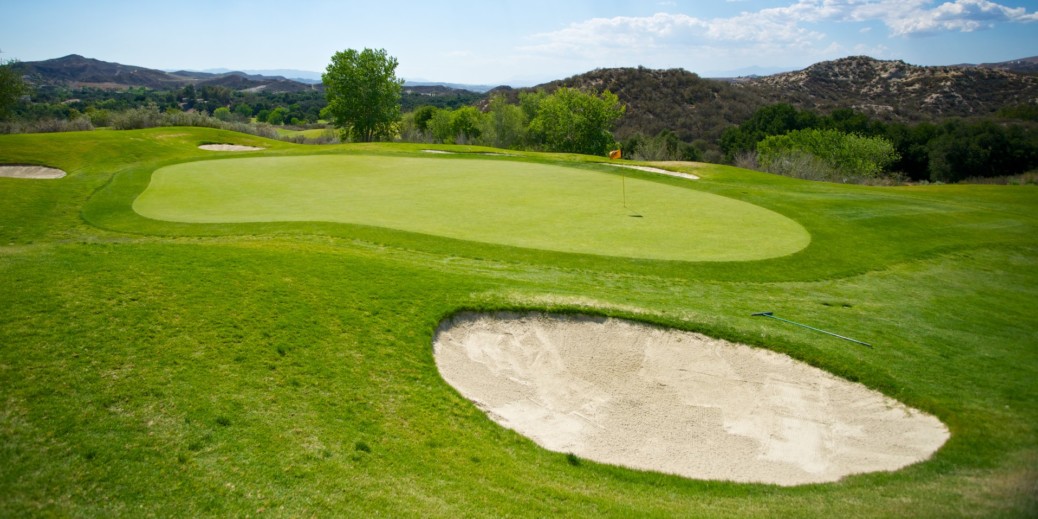 When you think of Swedish golfers, Annika Sorenstam and Henrik Stenson immediately come to mind.

Another Swedish golfer is making a name for herself – Anna Nordqvist.

Nordqvist, from Eskilstuna, Sweden, gained attention last year by the way she graciously accepted a two-stroke penalty that cost her the chance to win the U.S. Women’s Open. On the last hole of a three-hole playoff with American Brittany Lang, Nordqvist was told she touched the sand with her club while playing from a bunker the previous hole. Afterward, she was praised for the way she handled the devastating finish, posting on Instagram, “I don’t want anyone to feel sorry for me, hey I just finished 2nd in the US Open.”

Nordqvist captured a win at the Bank of Hope Founders Cup on March 19, winning the tournament (and $225,000 purse) in her second home: she starred in college at Arizona State University.

The win – her seventh on the LPGA Tour – pushed her to No. 11 in the Rolex Rankings of the top women’s golfers in the world. She entered the 2017 season having finished in the Top 10 in earnings each of the past three years.