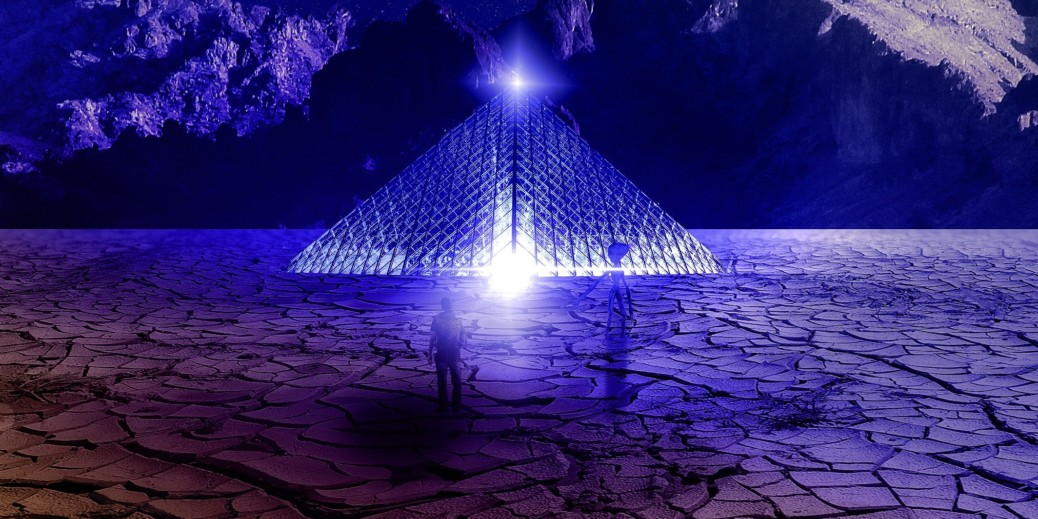 Do you ever look up at the night sky and just marvel at the expansiveness of space? Do you ever see a star that moves right in front of your eyes, or see a streak of light and wonder, “Was that what I think it was?”

If you’re a fan of “Ancient Aliens,” “Men in Black” or any of the other dozens of extraterrestrial shows and films out there, then this is for you. We’ve pulled together a handful of out-of-this-world sightings in Sweden that had some thinking they saw something from outer space.

We’re not sure what kind of pollen this guy was on, but in 1946, Gösta Carlsson, a Swedish hockey player and founder of the pollen-based pharmaceutical company Cernelle, witnessed a UFO in Kronoskogen, Sweden. Atlas Obscura has the details, including Carlsson’s claims that gave him natural, herbal recipes. Although the chairman of UFO-Sweden debunked this account, there is a cement UFO in the forest to memorialize the “sighting.”

The whole gang is here

In 1808, a gaggle of UFOs appeared over the village of Biskopsberga. According to the video below, a secretary of the Swedish Academy of Sciences witnessed the event and he saw one UFO fall out of the sky, only to disappear on the ground in a pile of gelatinous goo.

The CIA has a reading room on its website entitled, “UFOS: Fact or Fiction,” and one article from that room documents a UFO spotted in Stockholm in 1978. From the report, air traffic radio transcripts report captain Mauritz Hamrin and copilot Kjell Ferm reported a “bright luminous object” of which Hamrin “thinks that there is hardly any great doubt that it was some form of satellite.” Read the full report here.

The term UFO wasn’t coined until 1947, so what’s a person to call one of those flying things in 1946? Apparently a ghost rocket is the best they could come up with. Were they extraterrestrials? Was it a natural event? Was it a neighboring military experiment? One article on the ghost rocket phenomenon runs an excerpt from a secret memo from the U.S. Embassy in Stockholm:

“For some weeks there have been numerous reports of strange rocket-like missiles being seen in Swedish and Finnish skies. During [the] past few days reports of such objects being seen have greatly increased…Military Attaché is investigating through Swedish channels and has been promised results of Swedish observations. Swedes profess ignorance as to origin character or purpose of missiles but state definitely they are not launched by Swedes.” – Mysterious Universe