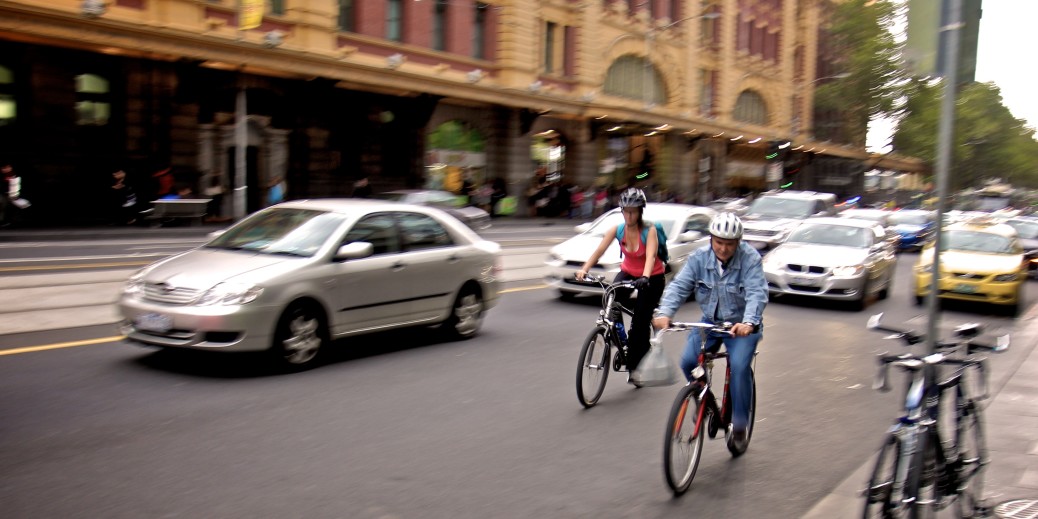 Sweden, In the News

Did you know that more people commute by bike in Copenhagen than all of the United States? And that Copenhagen, regularly regarded as one of the most bike-friendly cities in the world, has 1,000 kilometers of bike lanes? Four of five residents there own a bike, with 40 percent commuting by bike daily.

Compare that to Los Angeles County, where 0.8 percent commute by bike.

These are a few of the many takeaways from Bikes vs. Cars, the latest documentary from Swede Fredrik Gertten.

The film, which was released in March and has been shown at film festivals around the globe, examines transportation and traffic around the world and the effects biking can have on cities. Beginning this week, Bikes vs. Cars can be seen at screenings across the United States, and Americans will be able to watch the film online on Dec. 15.

Gertten is a journalist turned documentary filmmaker who previously directed Bananas!*, a film that chronicled a lawsuit from Nicaraguan plantation workers against Dole Food Company, and Big Boys Gone Bananas!*, which highlighted Dole’s lawsuit against Gertten’s release of Bananas!*. He also released Becoming Zlatan, a film about Swedish soccer superstar Zlatan Ibrahimovic, with his brother Magnus Gertten in November.