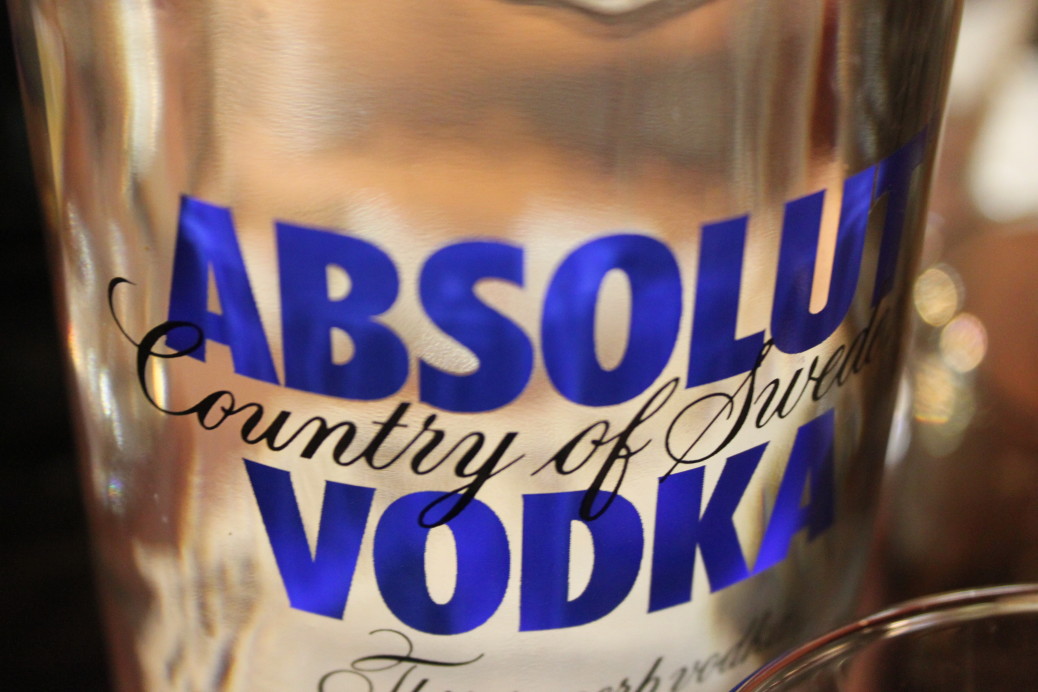 The year was 1979. One Swedish import was all the rage; another was about to become one.

As ABBA continued to shine, Americans were introduced to Absolut Vodka, which would go on to become the top-selling imported vodka in the United States.

Here’s a look back at how that came to be:

Vodka sales in the United States have slumped the past couple of years according to the Wall Street Journal. Absolut, for its part, remains among the top brands in the American market.