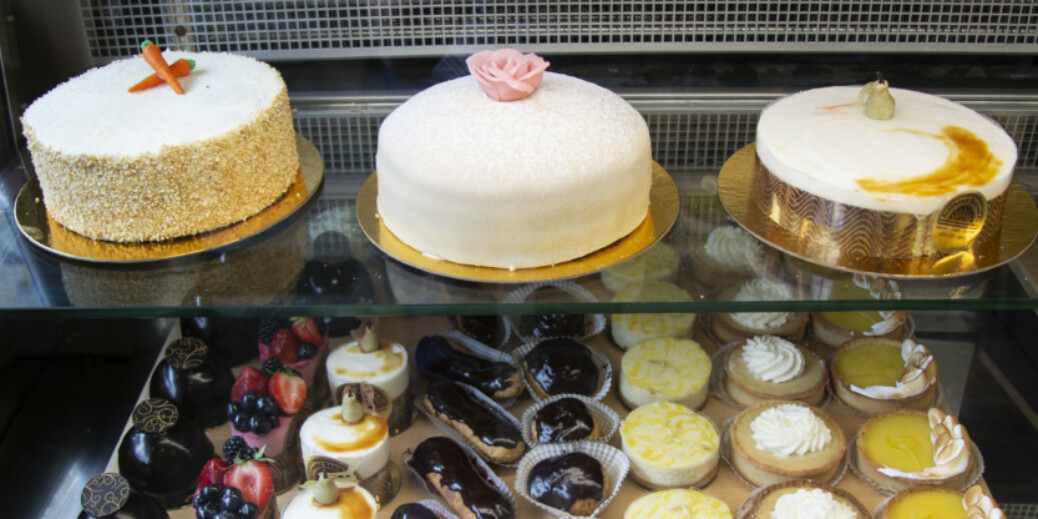 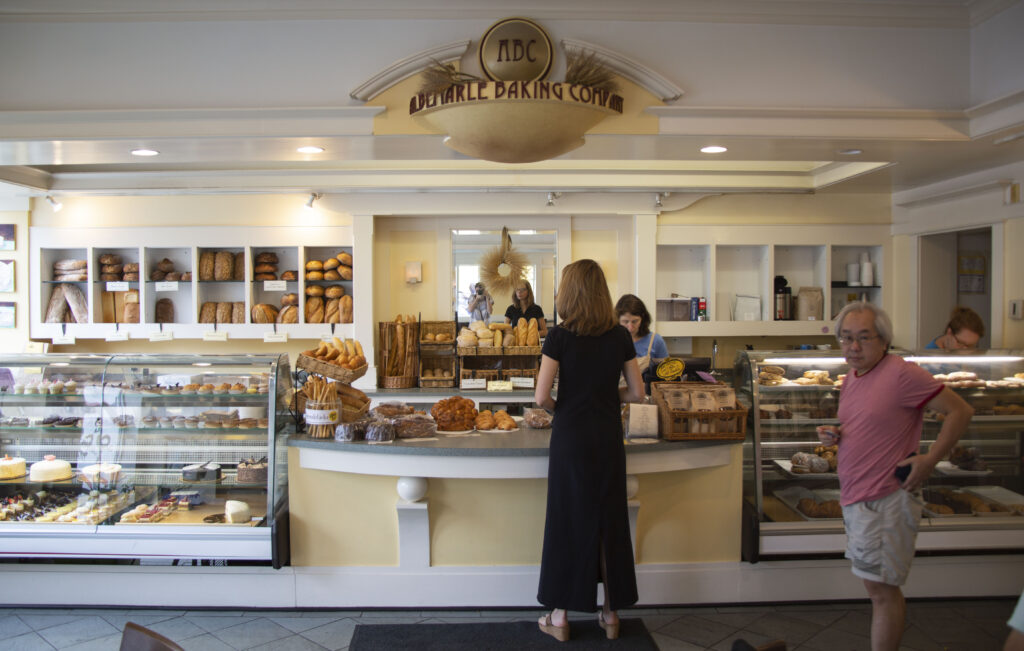 It’s Princess cake week! And you better believe we were going to get our hands on a prinsesstårta. Last year, you may remember, we made a traditional princess cake using a recipe from Marcus Samuelsson. But this year, we wanted to do something a little different.

We went to Albemarle Baking Co. to taste test its version of the classic dessert. Admittedly, this bakery doesn’t sell the traditional dessert, but what’s billed as its version of the cake on its website, which “features vanilla sponge cake layered with Bavarian cream and covered with a thin sheet of marzipan.”

We assembled a group of Umgås writers, friends and colleagues to taste test the cake. Some had had it before, some haven’t.

Here are some of the best comments we heard.

“I want a princess cake for every birthday for the rest of my life.”

“It’s the greatest dessert – that doesn’t have chocolate.”

“Initially, it tastes bland, but then the sugar starts to seep into your mouth.”

“It’s like the duvet of cake – I just want to take this cake and pull it over me.”

“It’s so elegant, it would be great for a tea party. I wish I had this at my bachelor party.”

“I want to eat the filling in a bowl with a spoon.”

And when we pressed the traditionalists in the room…

“There is ample marzipan, and I think that’s the key ingredient.”