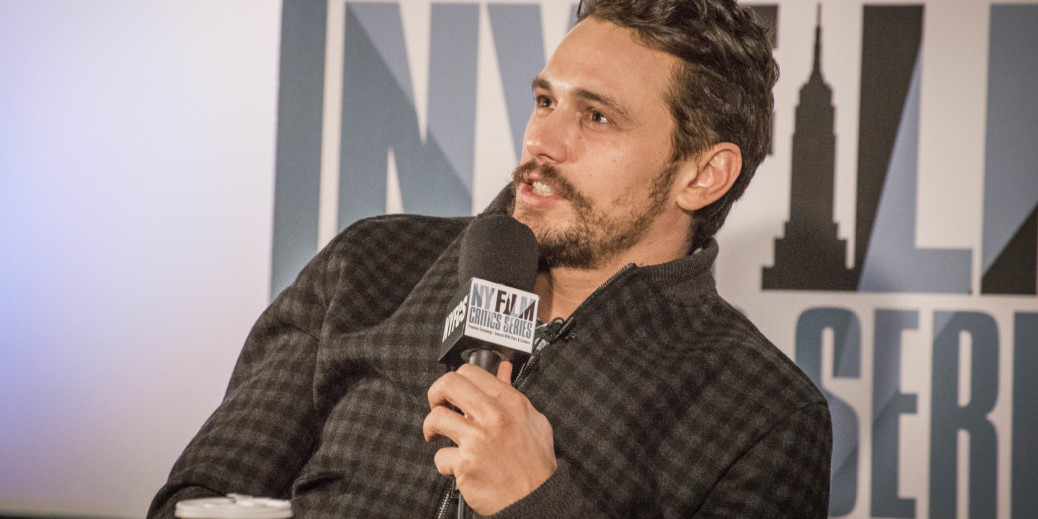 Let’s be honest, when you come across a celebrity you love, you need to know everything about this person. We get it. In fact, we’re often guilty ourselves over here at Umgås when we get a new celebrity crush. Since we’re lovers of all things Swedish, here are a handful of American celebrities who are Swedish.

The actor’s last name, Gyllenhaal, is correctly pronounced “yee-lin-helle-uh” and for best results, we recommend reading this aloud in your finest Swedish accent. Gyllenhaal gets his Swedish roots from his father, director and writer Stephen Gyllenhaal. According to The Washington Post, he apparently descended from Swedish royalty. Perhaps that’s why he’s so witty, charming and good looking.

Hedren became a household name after Alfred Hitchcock cast her in his thriller, “The Birds,” but before she hit Hollywood, she was just a girl from the Midwest. Hedren’s grandparents were Swedish immigrants who came to the States to start a new life. Her Scandinavian roots have continued through the generations. Vanity Fair profiled Hedren, referring to her as “Mormor” – Swedish for grandmother – alongside her daughter Melanie Griffith and granddaughter Dakota Johnson.

Kirsten Dunst is an American-born actress who’s known for her work in movies like “Interview with the Vampire” and “Bring It On” and as Mary Jane in the “Spider-Man” trilogy. While she’s more famously known for her German heritage, according to People, her mother is of Swedish descent.

Brothers James and Dave Franco are from Palo Alto, Calif., and they’re one-quarter Swedish thanks to their dad, who according to Complex is half-Portuguese, half-Swedish. These dark-haired brothers swooned their way into America’s heart and are known for their acting work. You may recognize James from “Spider-Man” or “Pineapple Express,” and Dave from “21 Jump Street” and “Neighbors.”

Mark Wahlberg was born in Boston and was one of nine children. Some may know him from his “Marky Mark” rapping days, but most know Wahlberg as an actor – starring in films like “Boogie Nights” and “Transformers: The Last Knight.” According to IMDb, Wahlberg gets his Swedish roots from his paternal grandfather.