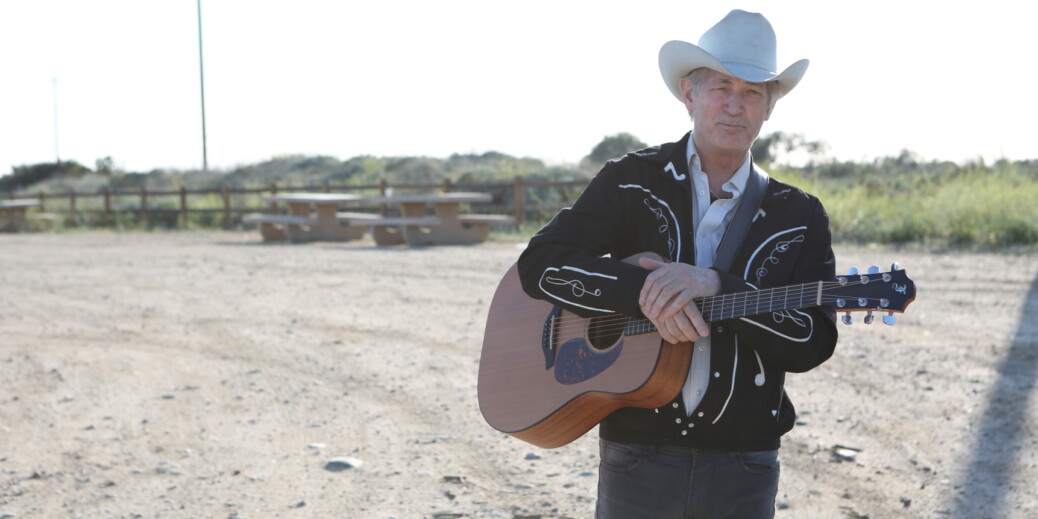 It’s pretty rare for someone to go from homeless to 5 million views on YouTube over the course of a few months. It’s even more rare for an American country music singer to become a hit in Sweden.

Everyone loves rooting for an underdog, and fortunately for Doug Seegers, Swedes loved his Cinderella story.

Seegers has had quite a life, filled with extraordinary transformation, and many lessons learned that he used to propel him to tremendous success.

Seegers launched his music career in New York in the 1970s, but after little fanfare, he decided a change of scenery was in order. He moved to Austin, Texas to continue his journey in music and joined friend Buddy Miller’s band. After about a year, according to The Bitter Southerner, Seegers decided to call it quits on his music career and moved back to New York, where he started a small family that he supported through carpentry. From there, he lived a quiet life.

Eventually, Seegers no longer could stay away from music, and in a turn of events, he packed up his things and moved to Nashville to pursue country music once again. Seegers spiraled into divorce, alcohol and drugs that led to his eventual homelessness, and he began singing on the streets for several years, barely scraping by.

Back on his feet

Just as abruptly as his life took a turn for the worse, it took a turn for the better. Seegers got sober through his religious commitments, and a year later, he was discovered by famous Swedish singer, Jill Johnson, who, according to The Tennessean, was in Nashville taping for a Swedish TV show. After hearing his song “Going Down to the River” Jill erupted into tears.

In March 2014, he had his first big break on Johnson’s show, “Jills Veranda.” From that point, he was at the top of Swedish iTunes for 12 consecutive days. However, such a success is incredibly unusual as American country music is not particularly popular in Sweden. While there is no obvious explanation, Johnson claims in an interview with NPR, “they call him Cinderella man,” clarifying that Seegers’ story is a classic underdog tale.

Seegers described his experience in an interview with the Wall Street Journal: “It was like Heaven for me – with all those guys asking me, a nobody living under a bridge, ‘OK, what do you want to do with this song?’”

Following his appearance on Johnson’s show, he hit 5 million views on YouTube and has been riding a wave of success with several tours of Sweden. His first album, which included songs with his old friend Buddy Miller and Emmylou Harris, reached No. 1 in Sweden in 2014 (it reached No. 25 here in the States). He hit No. 1 again in Sweden with an album with Johnson in 2015.