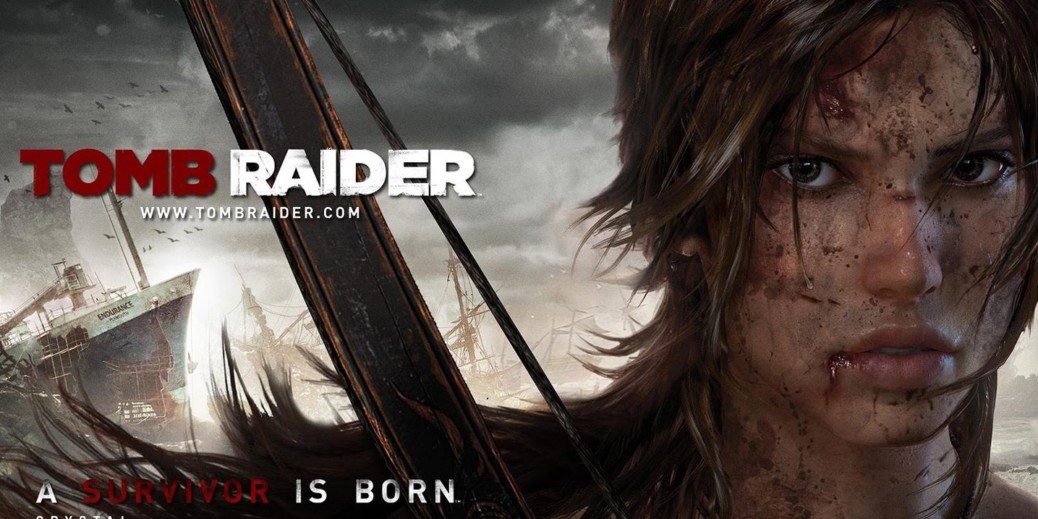 A big year is getting even bigger for Alicia Vikander.

At the 88th Academy Awards in February, Vikander went from almost-unknown actress to household name as millions around the world saw her walk away with the Oscar for Best Supporting Actress. From her acceptance speech to the kiss she gave her boyfriend, the 27-year-old Swedish actress who earned the Oscar for her role in The Danish Girl, stole our hearts.

Later this month, she’ll star alongside some guy named Matt Damon in some Jason Bourne film, which comes on the heels of the April announcement that she’ll play Lara Croft in the next Tomb Raider installment.

Who is this newfound star?

Vikander was born in Gothenburg, Sweden to an actress named Maria and a psychiatrist named Svante. When she was just two months old her parents split up, leaving Maria to raise her daughter as a single mother. Although she spent plenty of time with her father and his family, Vikander was exposed to the arts and theater by her mother. Her mother’s passion and love for the arts – especially acting – quickly rubbed off on Vikander.

Her first role was starring in a production of Kristina från Duvemåla at The Göteborg Opera when she was 7. Vikander performed in the play until she was 11 and moved on to other shows at the Opera including The Sound of Music and Les Misérables.

While performing at The Göteborg Opera, Vikander became interested in the art of ballet and eventually moved to Stockholm when she was 15 to pursue becoming a professional dancer.

Destiny knocked the next year when she landed a television series and realized her love of acting was more than her love of dancing. Mounting injuries made it easier for her turn more toward acting, and Vikander gained attention all over Scandinavia for her role in the TV Show Andra Avenyn (2008-10).

Vikander’s rise to stardom since then has been steady.

In 2015, she starred in six – six! – movies, including The Man from U.N.C.L.E. But it was her roles in Ex Machina and The Danish Girl that attracted critical praise and a bevy of award nominations.

For her role as Ava, a robot with a human face, in Ex Machina, she was nominated for a Golden Globe Award and BAFTA Award. As Gerda Wegener, the wife of a transgender man, in The Danish Girl, Vikander earned her first Oscar, along with awards from the Critics’ Choice and Screen Actors Guild.

With Jason Bourne about to come out, and Tomb Raider set for an early 2018 release, Vikander’s star is bound to get even brighter.

And at only 27, she appears to be just getting started.