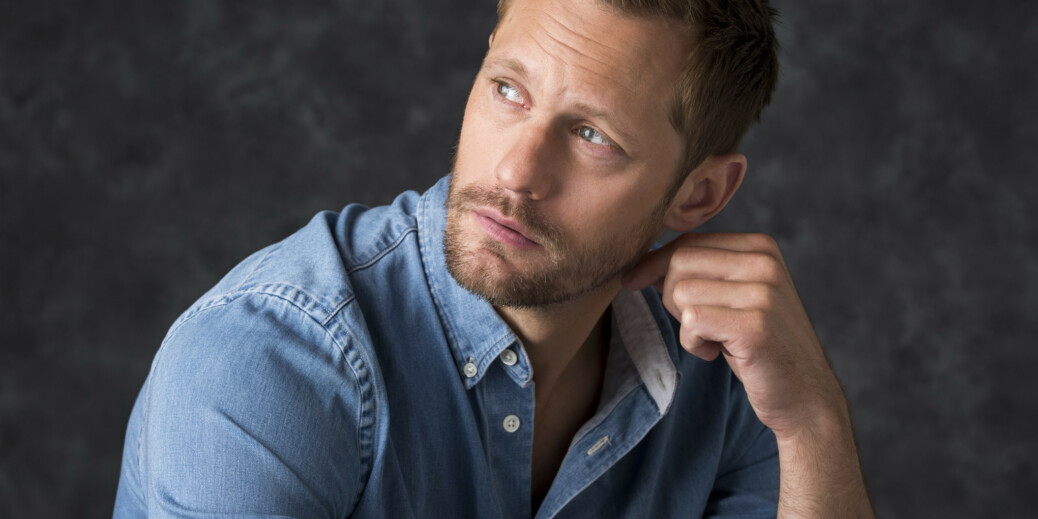 Chilly, winter days call for homemade chicken noodle soup, hot cocoa… and Alexander Skarsgård marathons. Because who better to keep us warm than that fiery specimen of a human being?

Here are some of our favorites to keep you warm and cozy on your next snow day. Grab a blanket, some popcorn and a comfy spot on the couch; you might be there for a while.

He’s bad, but oh, so good. Skarsgård won an Emmy and Golden Globe for his performance as Perry in the acclaimed HBO tv series.

Where to watch: HBO

If we had to have a run in with a vampire, we hope it’d be Alexander Skarsgård as True Blood’s Eric Northman.

Where to watch: HBO, Amazon Prime

An HBO-miniseries based on Evan Wright’s book about his experiences as an embedded reporter with the U.S. Marine Corps’ 1st Reconnaissance Battalion during the Iraq War’s first phase. Skarsgård in a military uniform? Yes.

Where to watch: Amazon Prime, HBO

In this 2012 movie set in New York City, a young girl is caught in the middle of her parents’ bitter custody battle.

Where to watch: Amazon Prime