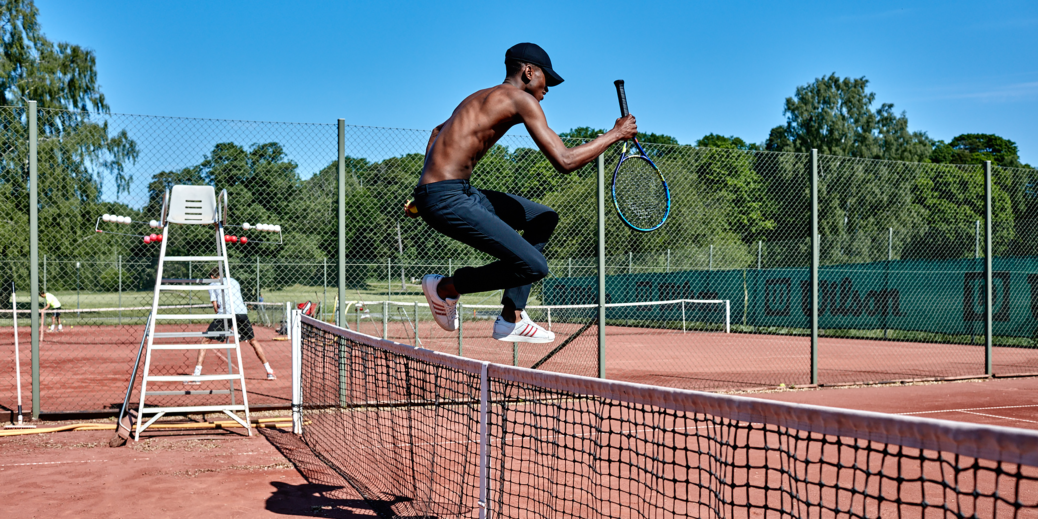 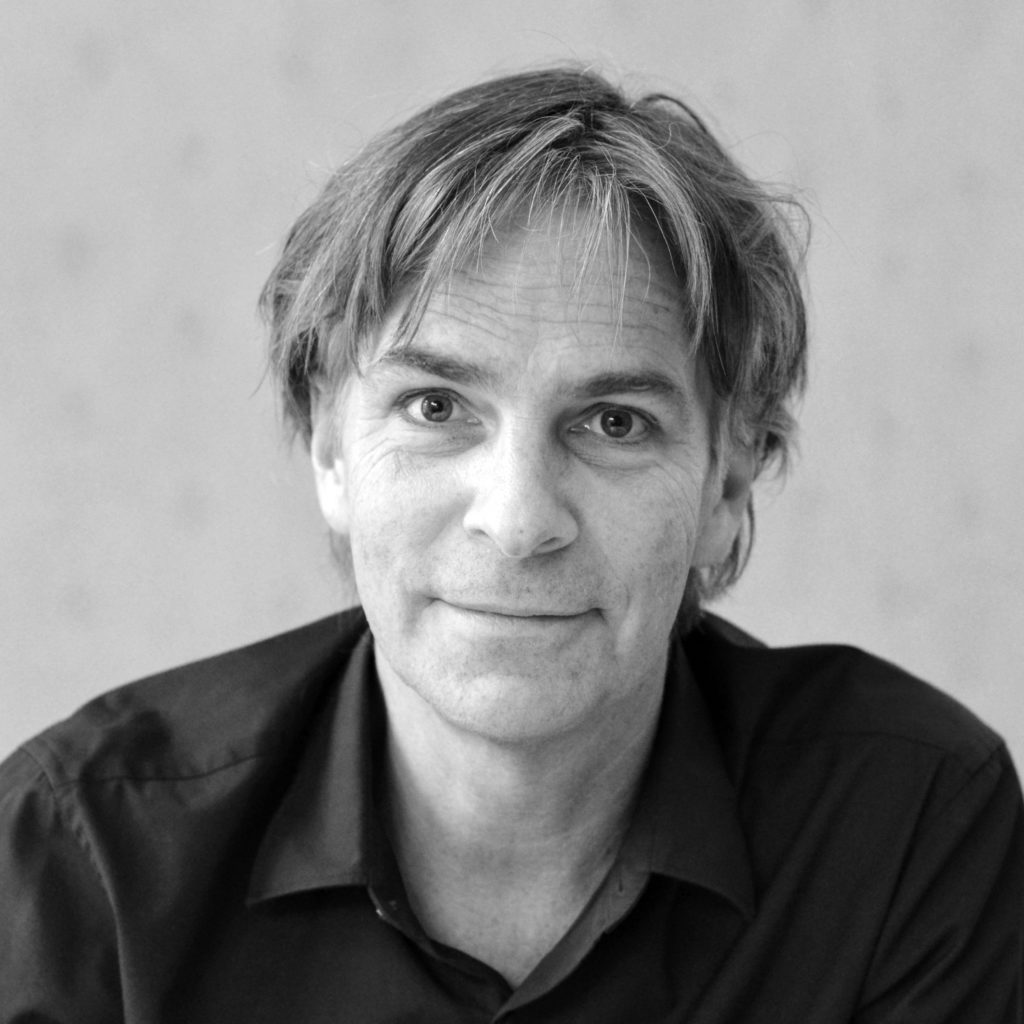 We had no idea how to pronounce the name of these Swedish pants when we first stumbled across them, but we’re now sold on åäö’s stance on pants.

After three years, 274 prototypes and testing in all kinds of environments and conditions, the founder of åäö, Johan Wellander, produced the perfect pant. The company even goes as far to say in its press kit that these pants are the best thing to come out of Sweden since the three-point seatbelt.

åäö – pronounced awe-ai-ur – was formed in 2014 when Wellander was unsatisfied with the denim and pants on the market. On his quest for creating something that met his vision, Wellander turned to his son Rasmus to help test prototypes and, eventually, run the day-to-day operations.

“We were both missing a pair of truly versatile pants,” Rasmus Wellander said. “Initially [my father] started experimenting with fabrics and cuts together with a pattern maker, and I was helping out to test them. When all of the initial building blocks [product, brand platform, etc.] were available, I had just finished my university studies and wanted more people to experience the freedom I had felt while wearing the prototypes.”

So, what makes these pants so special? 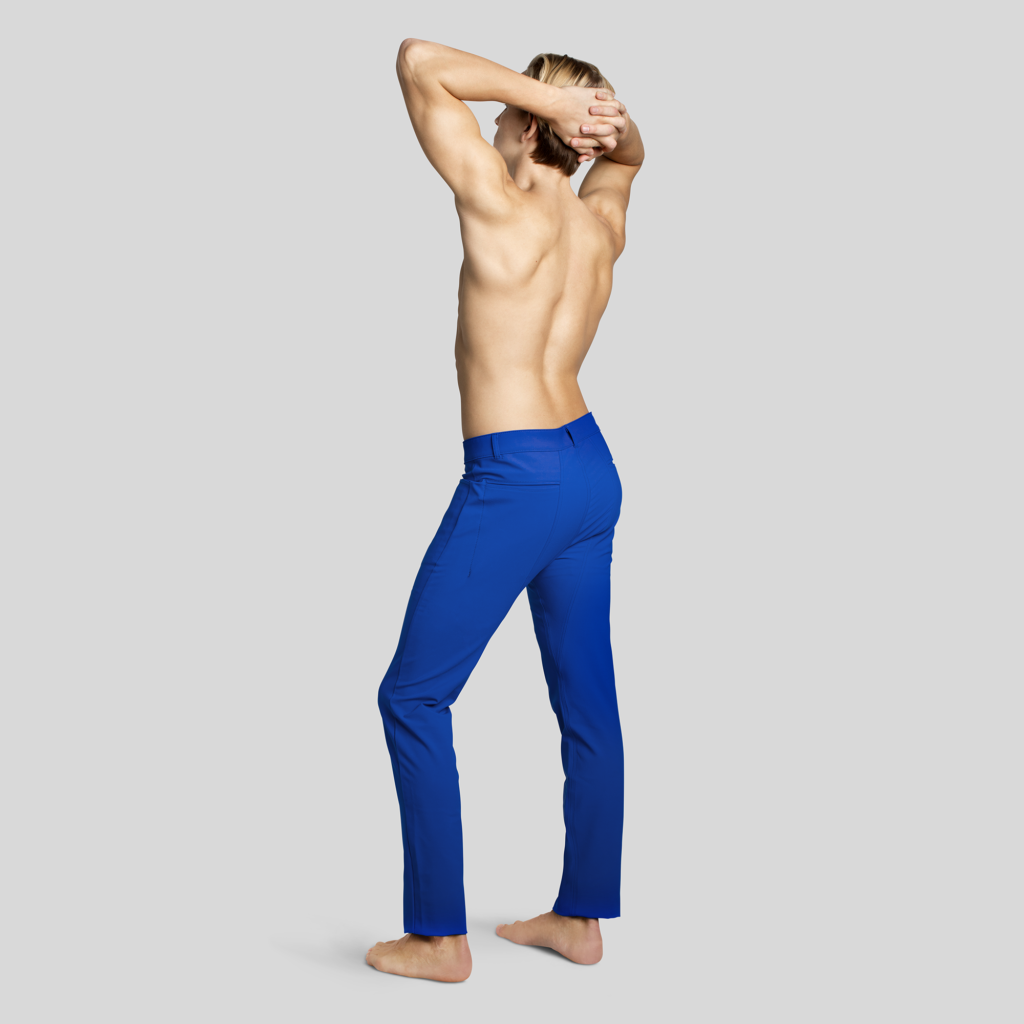 Attention to detail is evident through every fiber and thread of åäö’s pants. Using high-tech fabric from Switzerland, åäö’s pants are fitted, yet flexible; polished, yet repellant (of liquids like mud, olive oil, wine and other major stain culprits).

Each product has a stitched square on it with a precise number of stitches at right-degree angles on each side. The amount of detail that went into this seemingly small detail was immense. Johan refined the process to the point of getting a customized machine, adjusting the thread and trying multiple types of stitches.

And when it comes to caring for the pants, there are specific instructions to help retain the quality of the material for as long as possible.

“After washing, activate the fabric by ironing (or tumble-drying) on medium for 15 minutes. The heat activation is really important as it helps restore the fabric so the pants stay clean for longer,” according to care instructions on the åäö website.

From its very lagom product line to using yellow thread in its iconic Square as a nod to the country, Sweden is part of åäö’s fabric.

“We were curious how the tiny country of Sweden has brought such a disproportionate amount of ideas, companies and innovations to life,” Rasmus Wellander said. “H&M, IKEA, Spotify, Skype and others have all become globally known and Stockholm is, second only to Silicon Valley, the place which has produced the highest number of unicorns in the world. We wanted to explore what this secret sauce might be and at the same time celebrate everything that’s unique about it which was the starting point for åäö from a brand perspective.” 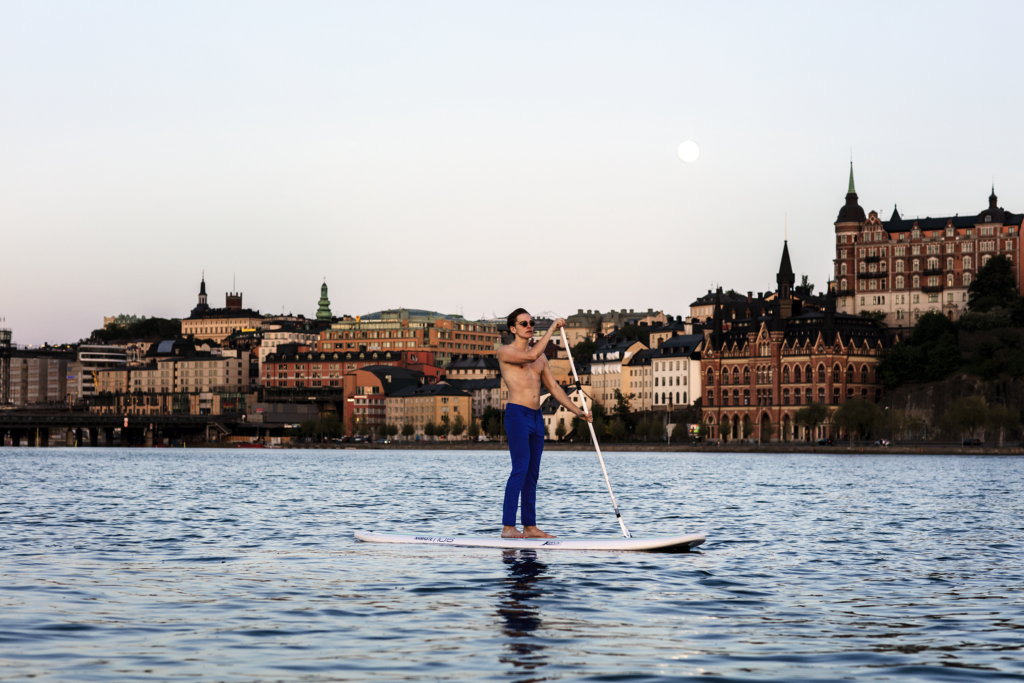 Speaking of its lagom product line, the menswear brand offers pants in four colors and shorts in two. And while it’s not front and center on its website, åäö also sells beanies. Because, well, Sweden’s cold.

“The Beanie was the result of three things,” Rasmus Wellander said. “One, we wanted to share the story of our signature stitches in a standalone product. Two, we had the chance of collaborating with a legendary Swedish heritage brand, Sätila [the makers of Ingemar Stenmark’s iconic beanies]. And three, we had spent too many winters freezing our ears off.”

We love åäö’s tone (see below for åäö’s language lesson on how to pronounce its name). Looking at its Dusty Desert Khaki shorts, under its features, we get an insider’s peek into where the shorts were sewn and even how to deal with a significant other who tries to steal your clothes.

“This is a tricky one. Let us put it this way – which would you rather keep? Your girlfriend or your shorts? If you lend her your shorts, she will love you forever, but you won’t get your shorts back. Our recommendation is you safe-guard your relationship and buy a second pair of shorts.”

Once you start getting attention from publications like Gear Patrol, you know you’ve a good product on your hand. So, we asked Rasmus what åäö has in store for its fans in the coming months.

“We have a few things in the pipeline, and the concept of making something indestructible fascinates us, that’s all I can say for now but should have more news after summer,” he said. “It took us three years and 274 prototypes to make our first pants, so we’re not known for speed, but we sure focus on getting the details right.”

Indestructible pants, eh? Count us in. 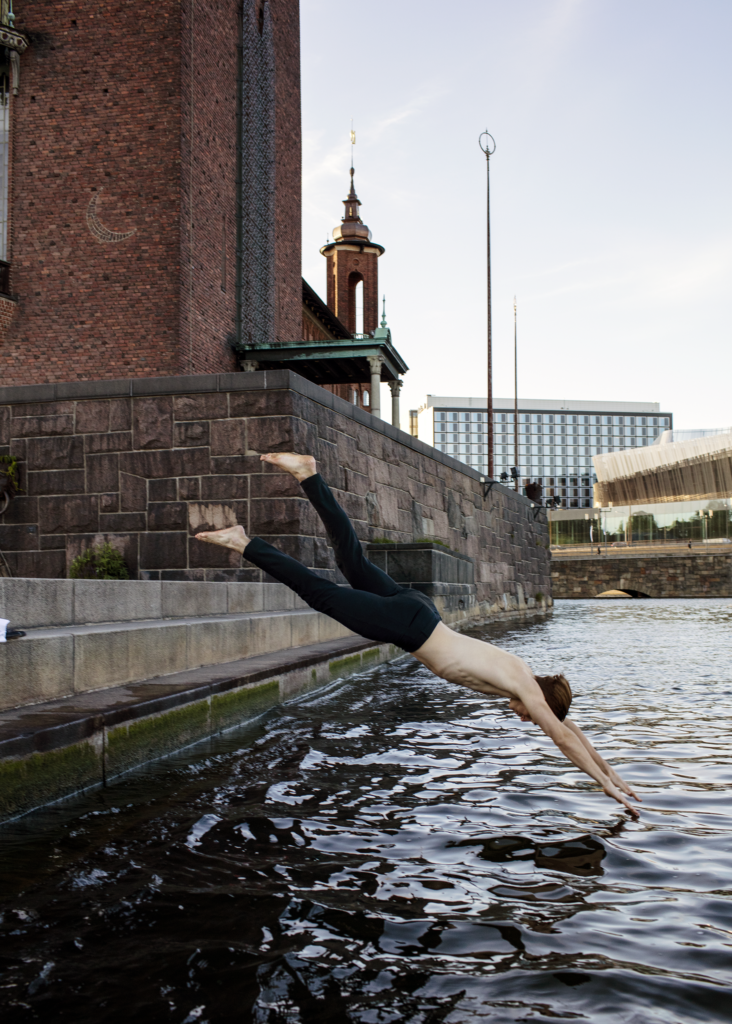 A Language Lesson from Rasmus

For the non-native Swedish speakers, coming across åäö can stop them in their tracks – phonetically speaking. Rasmus gave us a little language lesson, but it turns out, he gives this to all his customers, free of charge.

“These three letters are what separate the Swedish alphabet from all other languages, and they are a great symbol of what makes Sweden unique,” he said. “How they’re pronounced is easier said than done, at first, but we send a crash course in the bottom of each package which might help.”

å is the first of the three extra vowels. With your best British accent, å is pronounced “au” like in the name Paul.

ä is the second of the three extra vowels and it’s pronounced like the English “ai” in the words “hair” or “pair.” You can do it!

ö is right at the end and it’s even a word in the Swedish language which means “island.” It’s pronounced like the English sound “i” in the word “bird” or like “u” in the English word “fur.” Shape your mouth a bit like a trumpet and practice!”