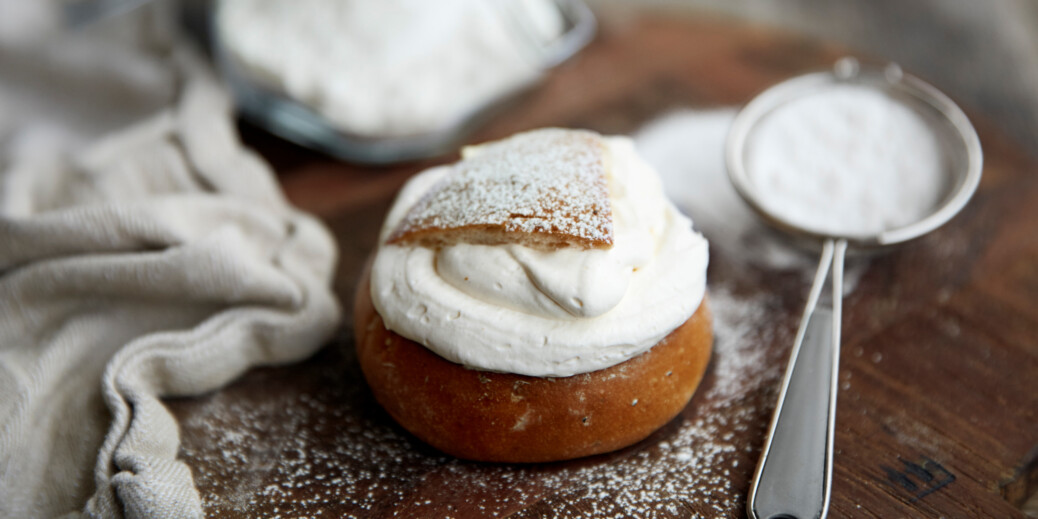 A Swedish bakery believes it has broken the Guinness World Record for the largest semla bun.

According to UPI, the Bake My Day bakery successfully cooked up a 661-pound semla bun, a traditional Swedish treat for Shrove Tuesday/Fat Tuesday. The bun and its 286 pounds of cream and 66 pounds of almond cream went on display at Sergels Torg, a town square in Stockholm, earlier this week.

By our math – four servings at 400 calories per pound – that’s a little more than 1 million calories.