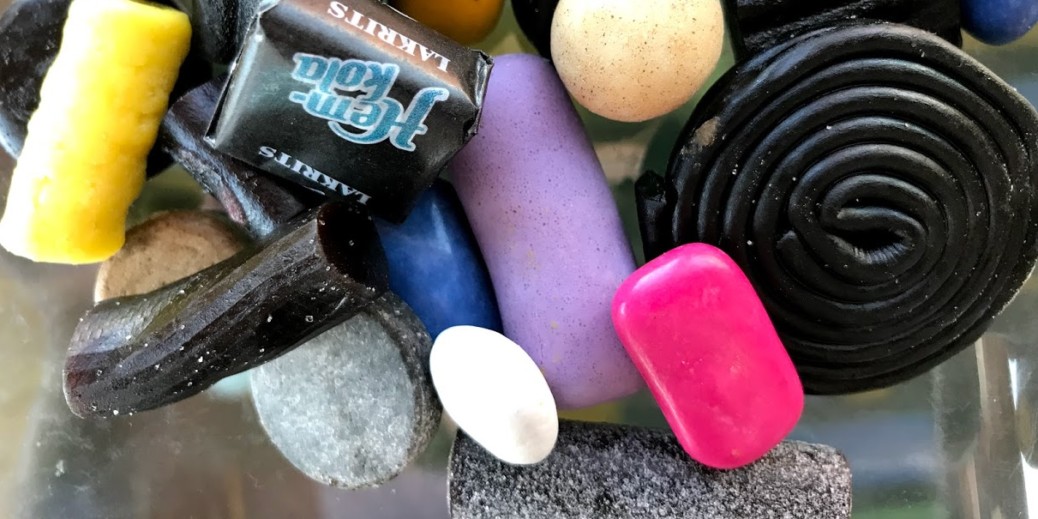 Every Swede knows that licorice, salty licorice in particular, is a trademark candy of the country.

Well, in honor of National Licorice Day, we coerced one of our staffers into a licorice taste test. Not only had she never tried salty licorice, but she also had never tried licorice – period.

We had her start in March, because we didn’t want to be responsible for this much candy consumption in one day, and she tried seven licorice candy varieties from Sockerbit. No, we didn’t put her on camera like we did these poor souls.

Here are her thoughts.

“This was a nice way to ease into this tasting. There is a thread of licorice on the inside, surrounded by a sweet, somewhat flaky, coconut-flavored coating. I loathe coconut, but the flavor is mild enough for me to enjoy it.” 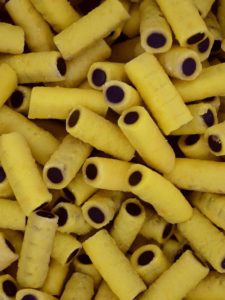 “Chocolate and caramel, SOLD! I really don’t even taste licorice – it’s very, very subtle. I’m planning on just taking a couple of bites out of everything, but I popped this whole thing in my mouth.” 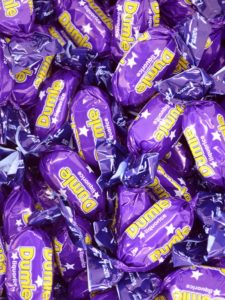 “There is a coating on them that reminds me of the candy you get out of a $0.25 machine. But wait, there’s an aftertaste that I’m not really vibing with. This is a one-bite candy for me.” 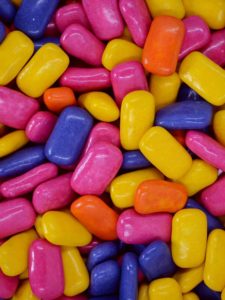 “This was interesting, from a consistency standpoint. I wanted more caramel flavor, but these were decent.” 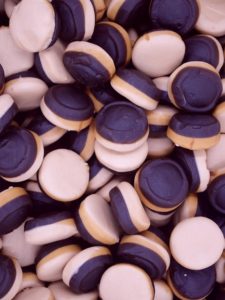 “Not going to lie, I wanted to recreate that scene in ‘Wayne’s World’ where he was eating the Twizzler hooked up into that contraption in his car – remember that? Anyway, licorice in its purest form – not a fan.”

“I thought I was going to like this one. The exterior was pretty good, but once that went away in my mouth, the salty licorice flavor was pretty intense.” 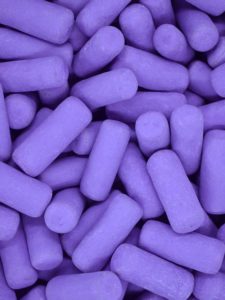 “And I’m diving into the world of salty licorice. This has a slight sweet, chewy interior, but woah, this tastes like nothing I’ve ever tasted before. Yeah. I think I’m done with licorice.” 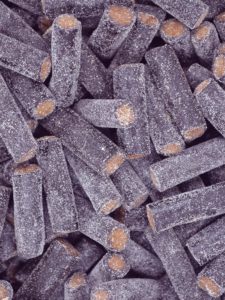