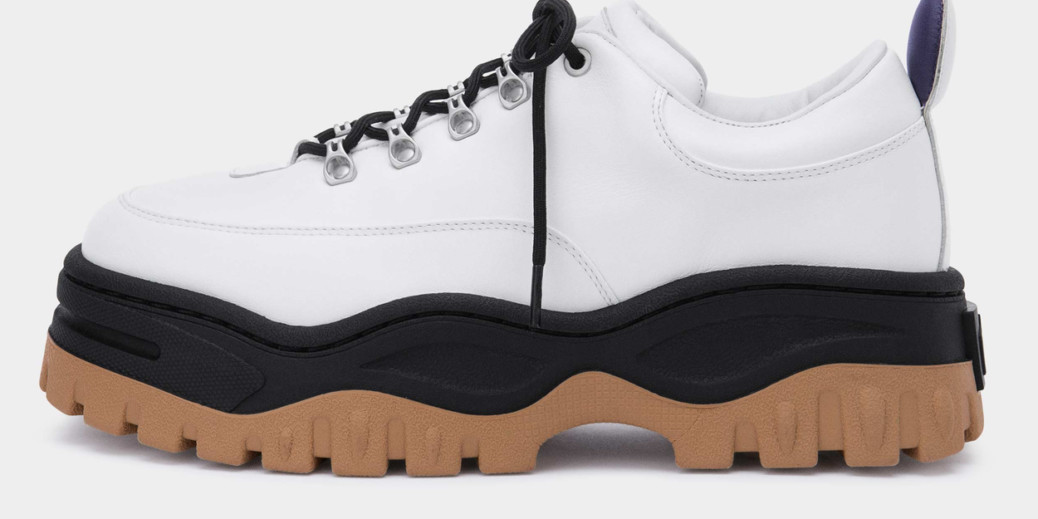 Here at Umgås, we are no strangers to fashion, but we have to admit that Swedish brand Eytys (pronounced: “eighties”) may have slipped under our radar.

Eytys, originally a footwear brand, is focused on making products that allow its customers the freedom to build their own style, and in modern fashion, personal expression is king. 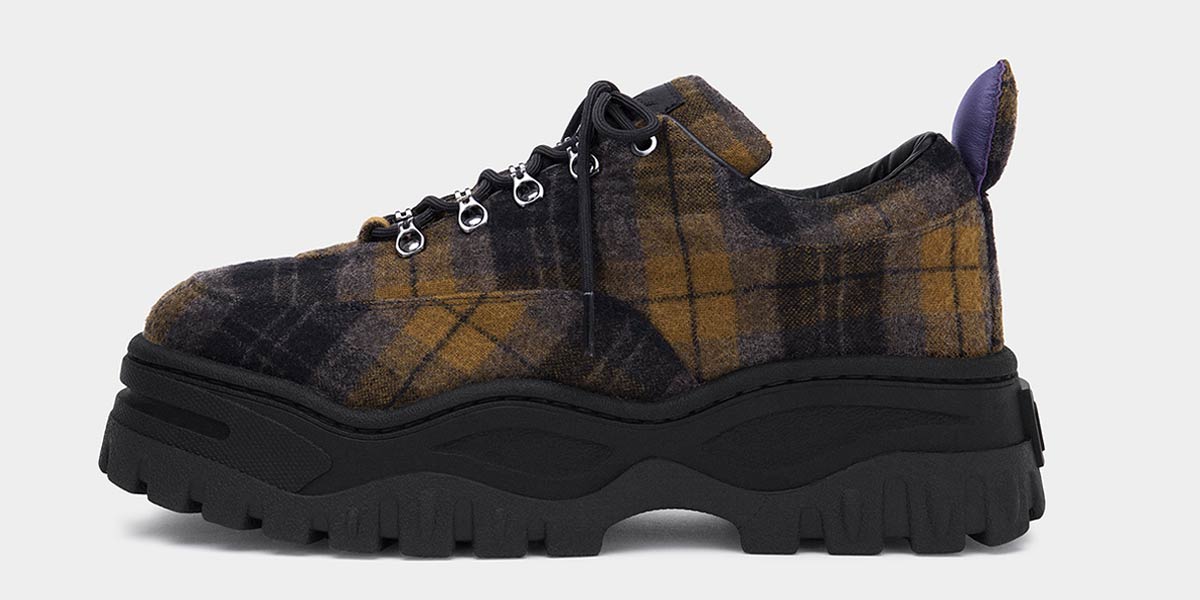 Eytys Creative Director and Co-Founder Max Schiller told SLEEK Magazine, “I want creative freedom for our customers to visualize a style for themselves,” and that is a theme that carries throughout the Eytys makeup.

With Gen Y and the digital age being so deeply rooted in Eytys’ story, it shouldn’t be a surprise to see the fluidity in its style. Releasing purely unisex collections that let people express themselves without feeling the need to conform is what Eytys is about.

Having grown up in what they call “the MTV era,” Schiller and Co-founder Jonathan Hirschfeld’s initial goal was to create a stylish shoe that differed from everything on the market. The two wanted a specific style for themselves that was reminiscent of their childhood favorites, and they couldn’t find it. So, they made their own.

“We launched the brand because we wanted to do one specific product for ourselves,” Schiller said to  HYPEBEAST. “We couldn’t find that silhouette, it didn’t exist and I felt that was something we wanted.”

This desire to create something for themselves led to the company’s first release, a unisex shoe with a canvas upper and “bold rubber sole.” And it was this style, “The Mother,” that became an instant hit.

Now, five years later, Eytys is known as a footwear specialist because of its well-executed mix of chunky and minimalist style. The brand has continued to release unique products that have fueled its growing popularity in fashion, and in some circles, it is credited with the resurgence of the chunky sneaker trend. Whether it is a look you love or loathe, it has taken Eytys from a single-style release to a Fashion Week mainstay alongside some of the world’s biggest brands.

Having made a name for itself in footwear, Eytys continued to express its distinct take on style by releasing a line of denim that gives its customers the same opportunity to sculpt their own look. After seeing the same gap in the market that gave birth to their first shoe, Hirschfeld and Schiller found themselves wanting something different when it came to jeans. 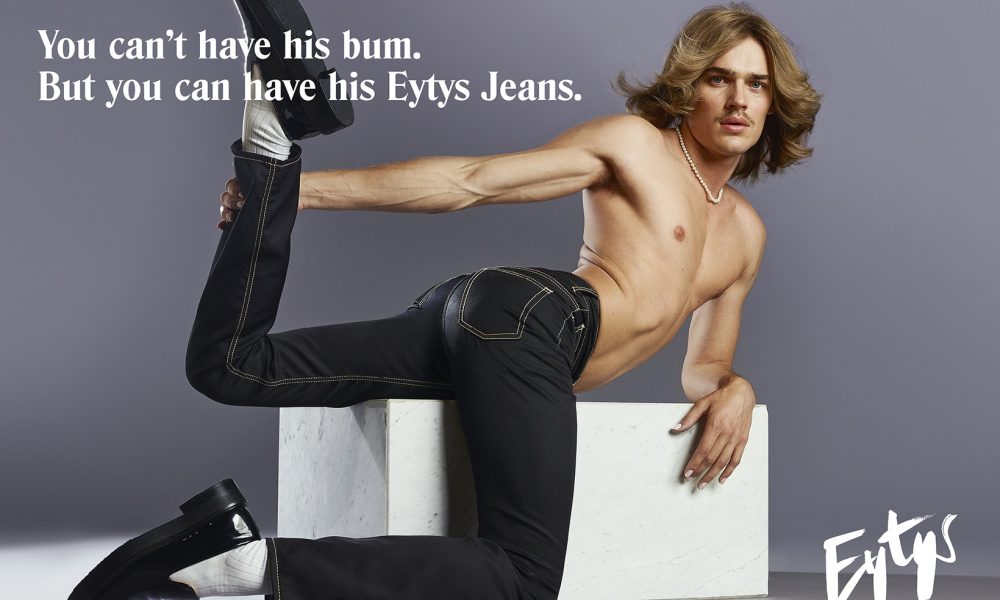 “I wanted a different take on denim and I couldn’t find it anywhere,” Schiller told HYPEBEAST. “Realizing if I can’t find it, I should look into it, and it turned into this.”

At the end of 2017, Eytys debuted its first line of five-pocket jeans that took inspiration from East L.A. in the 90s. The “refined workwear” style of the Eytys denim offered something different to the modern distressed jeans trend and gave the brand an opportunity to highlight its niche with another fully unisex release.

Within a year of its denim hitting the shelves, Eytys added more to its apparel range. The brand’s popularity has continued to grow, and so has its collection. The Eytys online store now offers sweaters, T-shirts and socks to complement its diverse collection of shoes and denim.

Check out more features and collaborations from Eytys by visiting its website, or if you feel like buying some of the new Eytys collection, visit the online store (it delivers in the U.S.!), and start building your own style.