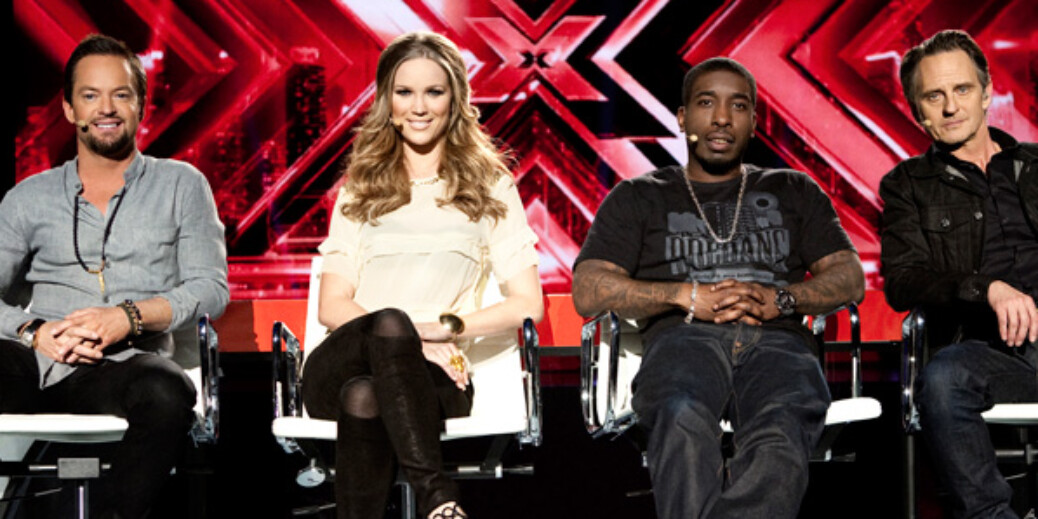 Everyone knows Max Martin for giving us some of the best 90s pop songs out there, but let’s not forget about another Swede, Andreas Carlsson, who helped pen some of the pop hits that captivated boy-band lovers and pop princesses alike.

Carlsson has worked with some of music’s heavy hitters: Britney Spears, Backstreet Boys, Celine Dion, *NSYNC, Bon Jovi and Katy Perry, among many others.

Here are our five favorite Carlsson tracks – most of which were written with fellow Swede Kristian Lundin or Desmond Child, more big names in the biz – including a couple that were written in the first decade of the 2000s.

Sure, we could have put “I Want it That Way” on the list because it’s a classic, but real talk, we were Team *NSYNC.

Off of Britney’s debut album, this hit wasn’t released as a single off the album in the United States, but is an under-appreciated track, in our opinion.

Celine Dion, “That’s the Way it is”

Come on, with those first few chords, don’t you get swept back to 1999? This song was the lead single from Dion’s greatest hits album.

Some may say writing the same three words in a row isn’t writing, but we think it’s pop genius.

This was peak LeAnn Rhimes, fresh off the heels of her “Coyote Ugly” fame. Good times.

Katy Perry, “Waking Up in Vegas”

Not one of Katy’s uber hits, but it still reached the Billboard charts and is a favorite among her fans.