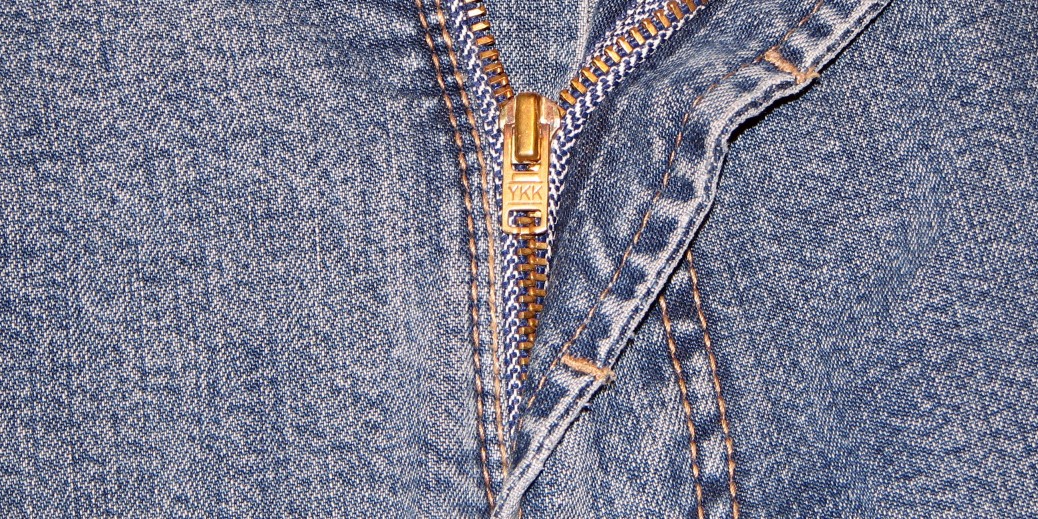 We currently live in an age of massive innovation.

Yet, there are game-changers we often take for granted. Think of the production line by Henry Ford, Facebook or the zipper – these innovations changed the way the world works.

Looking back in history and the recent past, the Swedes have had more than their fair share of impressive inventions the world relies on. Here are a few of those inventions you might not have known were Swedish.

Pacemakers are placed under heart patients’ skin and use an electrical pulse to ensure that muscles around the heart expand and contract normally. This helps regulate the heart and keeps recipients healthy. With more than 600,000 pacemakers installed each year, this is an invention that has saved millions of lives.

In 1958, Rune Elmqvist developed a battery-run artificial pacemaker. The pacemaker was the first small, battery-driven, implantable device.  The very first pacemaker operation was done by surgeon Åke Senning at Karolinska University Hospital in Stockholm. Arne Larsson, who was the first patient to try this new invention, survived the test and 26 subsequent pacemakers over the course of his life. He went onto live a full life, passing away in 2001 and outliving the inventor and his surgeon.

One thing almost everyone does once they take a seat in their car is to buckle up. Not only is wearing this invention a standard requirement while driving in most countries, but it also has saved millions of lives. It is estimated that the seatbelt saves about one life every six minutes.

The three-point seatbelt was developed by Swedish inventor and safety engineer Nils Bohlin in 1959. At the time, Bohlin worked for the car manufacturer Volvo. It was designed with a Y shape to spread out energy across a moving body during an accident. Even though it is something a lot of us take for granted, the three-point seatbelt is one of the greatest inventions of all time.

Ultrasound uses high-frequency sound waves to look at organs and structures inside the body. Healthcare professionals use it to view the heart, blood vessels, kidneys and liver to name a few. It also is used during pregnancy by doctors who view the fetus inside a woman’s womb. Ultrasounds changed the healthcare industry forever and have allowed for exceptional improvements in prenatal care amongst many other areas.

Along with German researcher Carl Hellmuth Hertz, the ultrasound was invented by Swedish physician Inge Edler. The pair invented the modern-day ultrasound and ECGs that are integral to monitoring cardiovascular health. Because of its massive impact, both Hertz and Edler were awarded the highly coveted Albert Lasker Clinical Medical Research Award in 1977.

Whether it’s on your handbag, favorite pair of jeans or jacket, everyone has used a zipper. The modern-day zipper as we know it was improved upon and developed by Swedish-American inventor Gideon Sundbäck.

The original device was less effective and made in 1913, but Gideon Sundbäck made it easier to use and effective, and went on to patent it as a “separable fastener” in 1917 . The improved version features interlocking teeth pulled together and apart by a slider. Today, it is Sundbäck’s improved version that we use.

One of the most dangerous inventions known to mankind is dynamite. It was invented by Alfred Nobel, who was a Swedish chemist, engineer, innovator and armaments manufacturer, in 1866.

Before his death is 1896, Nobel went on to found 90 companies and made a huge fortune. Without his family, friends or colleagues knowing, Nobel left most of his wealth in a trust to be used to fund the awards of excellence. These awards would later become known as the Nobel Prizes. To this day, Nobel Prizes still are awarded in different fields, and people like Nelson Mandela, Albert Einstein, Al Gore, Ernest Hemingway, Martin Luther King Jr. and Barack Obama have received them.

A more modern-day software invention is Skype. Skype is a software used to video call anyone anywhere around the world for free. This software revolutionized the way we keep in contact with our friends and family, especially those who travel often and live abroad.

The company was founded in 2003 by Niklas Zennström, from Sweden, and Janus Friis, from Denmark, while the Skype software was created by Estonians Ahti Heinla, Priit Kasesalu, and Jaan Tallinn. Today Skype is one of the world’s most used telecommunication tools, and the word Skype has even become a verb with the term “let’s Skype” being used in the same way the term “Google it” is used.

Thanks to the revolutionary packaging system and company called TetraPak, everyone can carry their milk home from the grocery store in a carton instead of lugging around glass bottles. The company is the reason our shopping bags are lighter, and even though not more environmentally friendly, TetraPak changed the way our foods are packaged to this day.

Conceptualized in 1946 by Erik Wallenberg and produced by Ruben Rausing, TetraPak’s technology is used for storing and shipping liquids ranging from milk and juice to soup, cheese and ice-cream. The multinational food packaging and processing company has offices all over the world, but its origins were in Sweden and its headquarters are in Lund.

Also known as a monkey wrench or English key, this tool often comes in very handy during DIY projects and can be found in almost any toolbox. Even though the first version of this wrench originally was invented by British engineer Richard Clyburn, today’s version was reinvented by Swede Johan Petter Johansson. The Swede went on to improve on Clyburn’s concept and create the much loved adjustable wrench that we use today. He went on to patent the adjustable wrench in 1891.

For more than 100 years, Swedes have dazzled us with incredible inventions that make our lives safer, easier and more enjoyable. With new companies and inventions coming out of Sweden all the time, we’ll have to wait and see what the next big invention to come out of this little country will be.