7 Swedish Headphones/Earphones For Your Listening Pleasure 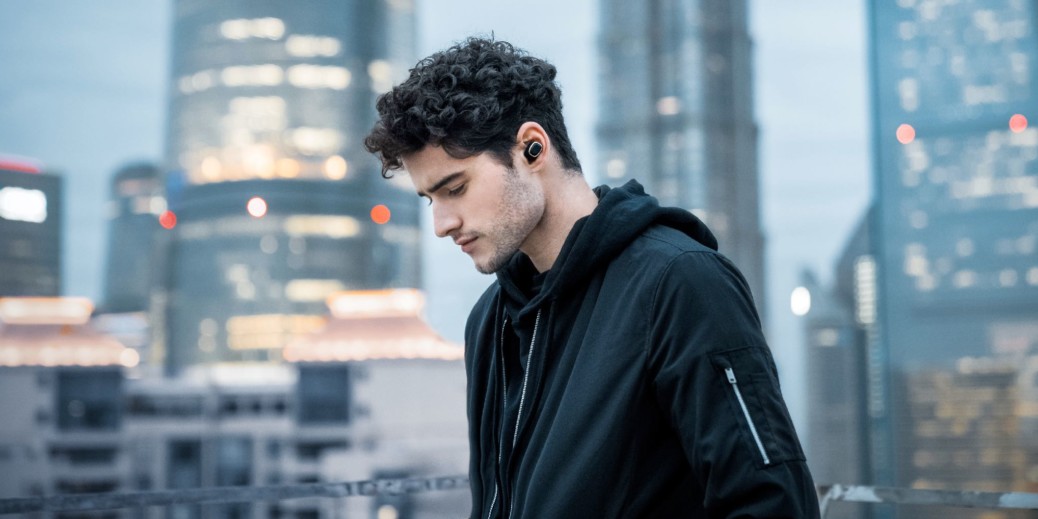 7 Swedish Headphones/Earphones For Your Listening Pleasure

Whether they’re for the gym or to drown out noisy co-workers, a quality set of headphones is a must.

It should come as no surprise that the land of pop music magic and Spotify offers plenty of options. Here are some of the Swedish headphones that are music to your ears.

You can find Stockholm-based Urbanears, part of the Zound Industries family, in nearly 100 countries worldwide. Its Plattan 2 retail for $49, but we found them on Amazon for under $35. PC magazine gave them four stars and said they “strike an ideal balance between audio performance and style.” If you’re looking for something specific to sports, the Stadion could be a good option – CNET says they’re good for running in a 7.8 review – for between $59 (Amazon) and $99.

We caught up with Sudio co-founder Jonas Wistrand in 2017 to learn more about its handmade headphones. Sudio, also based in Stockholm, features a variety of headphones ranging from ear buds to on-ear headphones, most of which you can score for under $100 at retailers like Best Buy and Target. We’re still loving the Tre model as the wireless headphones are perfect for active lifestyles.

Headquartered in an old brewery in Stockholm, Jays gained praise from CNET in 2016 for “breaking the sound barrier” for its u-Jays ($119) on-ear headphones. Its a-Six wireless ($79) in-ear model was released earlier this year and also is getting good reviews.

Happy Plugs started in Stockholm in 2011 and features a wide variety of colorful and patterned in-ear “plugs.” More than 5 million customers in over 70 countries have tuned in to earphones that generally run between $24.99 and $69.99.

A pair of brothers started VAIN STHLM in Stockholm in 2012 (the STHLM is short for Stockholm). Its on-ear model, the Commute ($139), received mad props from Forbes late last year. Its Originals ($74.99) provides an option for those who prefer an in-ear experience.

Like your earphones small? Earin might be for you. Founded in Malmö in 2013, Earin was one of the first wireless earbuds. Earlier this year, the company was purchased by Will.i.am’s tech company. Its long-awaited M-2 model ($249), released in May, has gotten some strong reviews, including from SoundGuys.

Nocs is another Stockholm firm that offer in- and on-ear headphones – it also boasts its headphones spend more than a year in development. Small and light, you can find some models, including NS400 Aluminum, on Amazon, and many of its offerings cost under $100.