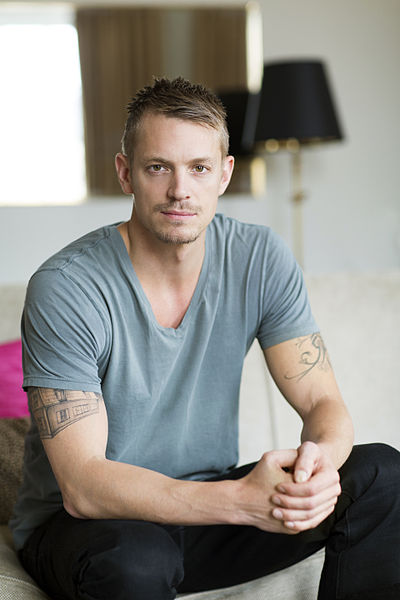 Joel Kinnaman Born and raised in Stockholm to a Swedish mother and American father, Kinnaman is a successful actor in both Sweden and America. With citizenship in both countries, Kinnaman was able to build his career in America, and it has recently taken off. Best known for playing the lead role in the Swedish film Easy Money, he’s also recognized for playing Frank Wagner in the Johan Falk series and Detective Stephen Holder in AMC’s The Killing. In August 2016, you’ll be able to see him alongside Will Smith and Jared Leto in Suicide Squad, based on the DC Comics.