5 of Our Favorite Shellback Hits 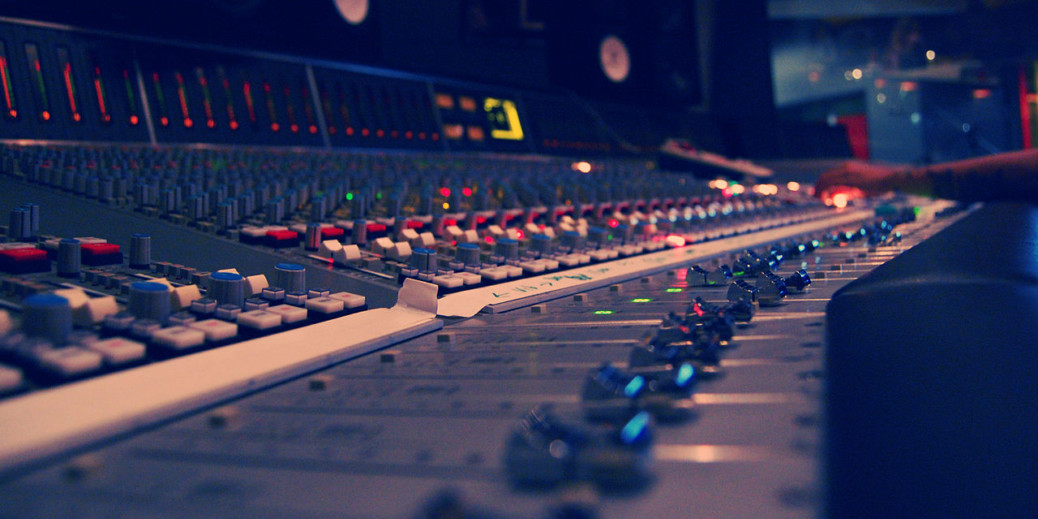 5 of Our Favorite Shellback Hits

When one of the world’s best songwriter/producers calls you in for a collaboration, you know you’re doing something right.

Karl Johan Schuster, more widely known at Shellback, met Max Martin when he was 16 years old. At the time, Schuster was focused on indie rock and death metal, but Martin wanted to see what would happen if Schuster’s creative mind turned to pop.

Here are five of our favorite Shellback hits.