How many people can say that they have played both God and the Devil?

Max von Sydow sure can.

Von Sydow is a Swedish stage and screen actor best known for his roles in movies directed by Ingmar Bergman. He most notably starred in “The Seventh Seal” in which he is a man in search of answers about life, death and the existence of God. On top of that, he is pitted against the Grim Reaper in an intense game of chess, all while in the midst of the deadly Black Plague. His catalog of more than 100 movies includes “Flash Gordon,” “Never Say Never Again,” “Victory,” “Dune” and “Minority Report.”

Want to get to know this legend a little better? Here are three things you probably didn’t know about this famous Swedish actor. 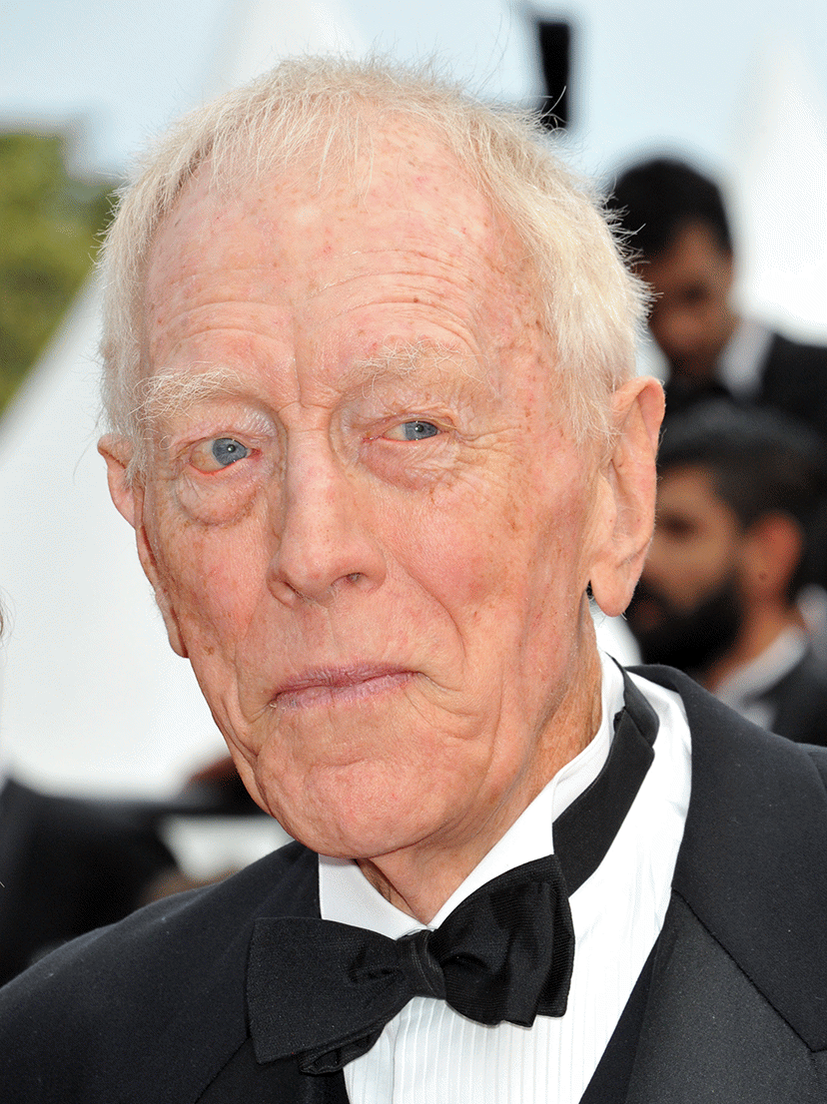 He named himself after a flea (well kind of)

He was originally born Carl Adolf von Sydow to a middle-class family in Lund, Sweden. During his time in the military, he performed a sketch in which he played a flea named Max. According to an interview with Hadley Freeman of The Guardian, when critics began spelling his name wrong, he decided to change it to Max.

He was in “The Exorcist”

Von Sydow is the only male Swedish actor who has been nominated for an Oscar. He received his first Oscar nomination for his role in the 1987 film “Pelle the Conqueror” for Best Actor in a Leading Role. Then he received his second nomination, this time for Actor in a Supporting Role, in the 2011 film, “Extremely Loud and Incredibly Close.”