3 Things to Know About Maher Zain 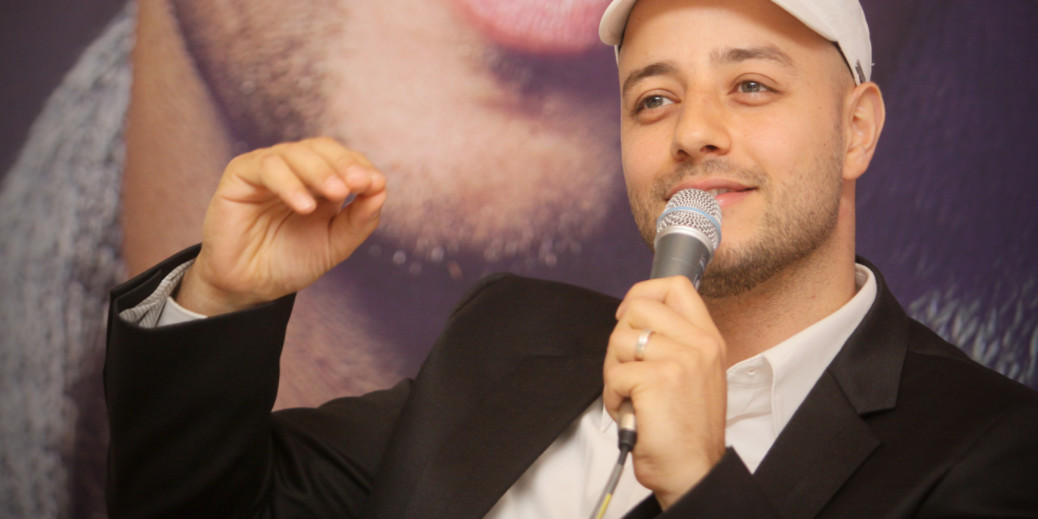 3 Things to Know About Maher Zain

You may have noticed the name Maher Zain buzzing over social media. Zain is a Swedish musician whose career quickly has gained traction and led to popularity all over the world. And his fan group, known as “Zainers,” seems to grow larger by the minute – his social media platforms consist of 3.3 million Instagram followers, 1.57 million Twitter followers and more than 26 million likes on Facebook.

Zain, 35, is an R&B and Islamic style artist who became a star after the release of his first album “Thank You Allah” in 2009. By March of 2010, the album was the No. 1 selling album in the World Music genre.

But it’s not just his music that’s drawing in fans, the artist is extremely charitable on social media, advocating for love and peace.

Here are three things you need to know about the Maher Zain:

1. He might be into music, but he knows a thing or two about planes.

Zain has a Bachelor’s degree in aeronautical engineering, a career that involves developing new aircraft methods and styles.

Zain is from Lebanon, and his family moved to Sweden when he was 8 years old. Zain’s family has helped mold him into the musician he is; he has stated his father was his first musical inspiration.

3. He dabbled in producing.

Zain formerly worked with music producer RedOne, a Grammy-winning producer who has worked with the likes of Lady Gaga, Nicki Minaj, Jason Derulo, Jennifer Lopez, Backstreet Boys, and Mary J. Blige. Zain, a producer at the time, moved to New York to work with RedOne and later pursued his own music career.