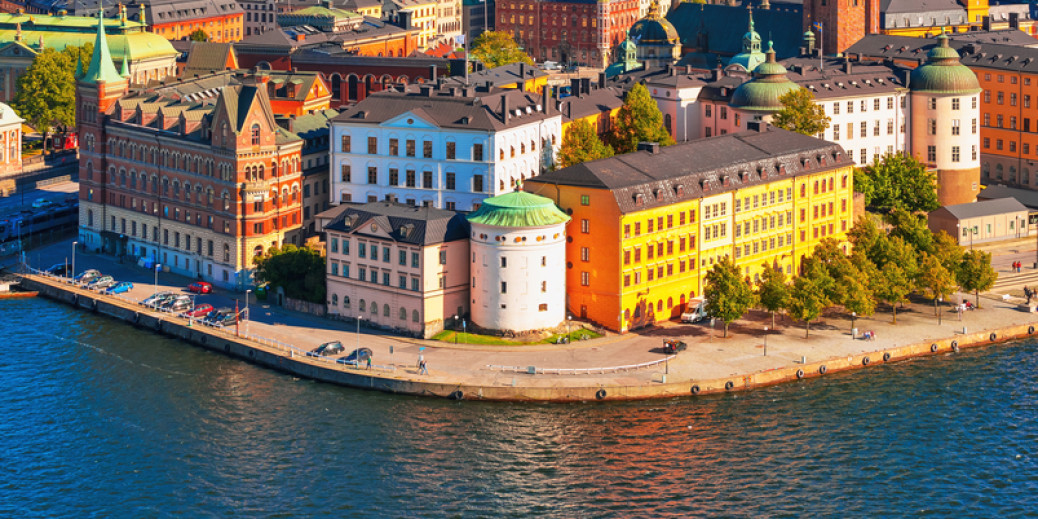 The Associated Press reports that the former home of Pippi Longstocking author Astrid Lindgren will be open to the public for tours with a bit of an odd catch: children under the age of 15 won’t be admitted.

According to the UPI, researchers from Sweden’s Örebro University introduced a robot named Spencer on Nov. 30 to travelers at Schipol International Airport in Amsterdam. Spencer was slated for a weeklong trial run to determine how well he could handle the traffic and obstacles of a busy airport while guiding travelers to their terminals.

Is there a Swedish House Mafia reunion in the works? Billboard reported on an interview with Axwell in which he didn’t deny the possibility.

In October, Time magazine called Seinabo Sey’s album “Pretend” one of the best debut albums of the year. Now, Essence is labeling the Stockholm-born singer “the real deal.”

A Syracuse University alum is reenacting sketches of The Muppets’ Swedish chef. Fusion has the Q&A and some of Anastasia Kolobrodova’s videos.