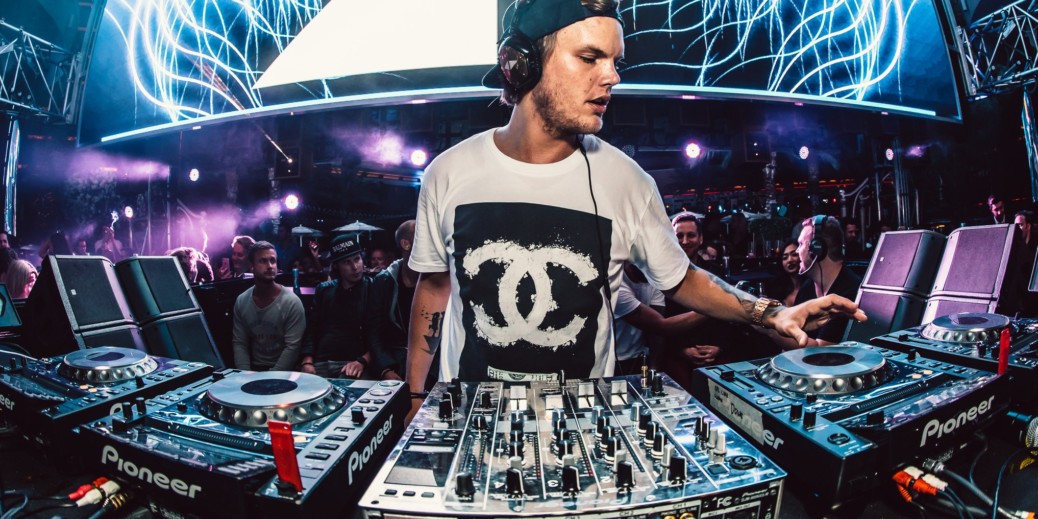 A new year is upon us, full of hopes, dreams, expectations and resolutions.

Here are some of the Swedes we’re going to be keeping our eyes on in 2018.

The Oscar winner will kick off the New Year by serving as a presenter at the Golden Globes on Jan. 7. At the end of the month, Vikander will receive the Nordic Honorary Dragon Award at Sweden’s Goteborg Film Festival for lifetime achievement. And in March, we’ll be first in line to see her star as Lara Croft in the latest “Tomb Raider.”

The Swedish music-streaming giant is going to be interesting to watch. On one hand, according to news reports, Spotify has confidentially filed for its IPO. On the other, it is facing a $1.6 billion copyright infringement lawsuit. The Los Angeles Times does a good job summing it all up.

We’ll be watching to see if Skarsgård takes home the Golden Globe for “Big Little Lies.” And he’ll star in three movies expected to be released in 2018, two of which (“Mute” and “Hold the Dark” are listed in The Guardian’s most exciting sci-fi/horror films of 2018). Both of those movies will hit Netflix in 2018, and he’ll also star with Cara Delevingne in “Fever Heart.”

Ferguson ended 2017 by playing Swedish opera star Jenny Lind in “The Greatest Showman.” 2018 expects to be another big year for the blossoming star as she’ll reprise her role as Ilsa Faust alongside Tom Cruise in the sixth installment of “Mission Impossible” that is slated for a July 28 release. And she’ll star with Patrick Stewart in the British film, “The Kid Who Would Be King,” which is expected to hit theaters Sept. 28.

The master songwriter/producer with 22 No. 1 hits under his belt was as busy as ever in 2017. His fingerprints were all over Taylor Swift’s “Reputation,” Katy Perry’s “Witness” and P!nk’s “Beautiful Trauma.” What’s coming in 2018? How about another partnership with Justin Timberlake on “Man of the Woods.” Martin and Timberlake teamed together on No. 1 hit “Can’t Stop the Feeling.”

It’s hard to keep our eyes off Tove Lo. In addition to her music and antics – her latest album “Blue Lips” was among Rolling Stone’s Top 20 Pop Albums of 2017 – we’re excited to see how her new jewelry line, launched in December, does in 2018.

Avicii made a return from “retirement” late in 2017, and opened the New Year by releasing a video for “Friend of Mine.” What’s coming in 2018? It’s anyone’s guess, but we’re expecting to see and hear more from him this year. And we’re sure to be watching.

The renowned chef born in Ethiopia and raised in Sweden had a big 2017. And even though his concept at National Harbor near Washington, D.C., closed to start the year, we’re on the lookout for what’s next for Samuelsson, who penned this essay about what the future of food looks like for the Jan. 15 issue of Time.

The Winter Olympics in South Korea will take place in February, and Sweden is expected to send about 100 athletes in 10 sports. Among those to watch is Charlotte Kalla, who has racked up two Olympic golds (one individual, one team) and three silvers (two individuals, one team).

Sweden will be making its first World Cup appearance since 2006 after eliminating Italy on the pitch (the Italians missed the tournament for the first time since 1958). Sweden’s draw was given the “The Group of Death” label by the Washington Post, which includes reigning champion Germany, powerful Mexico and South Korea, which is in the field for the ninth straight time.

This is an Olympic year for the Swedish hockey team. While it remains to be seen if Dahlin will be named to the team, the 17-year-old phenom could be the first player taken in 2018’s NHL Draft, according to the Toronto Star.