In 2015, This Reporter Texted Random Chefs About Blodpudding, And We Still Can’t Stop Laughing 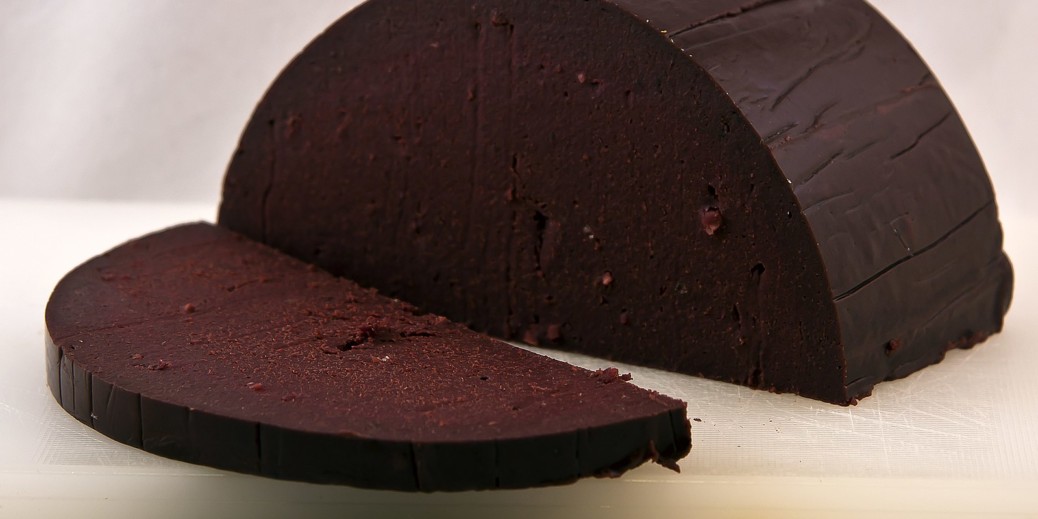 In 2015, This Reporter Texted Random Chefs About Blodpudding, And We Still Can’t Stop Laughing

In doing some research for an upcoming food piece, we stumbled upon this 2015 Munchies article about blodpudding, and holy cow (or pig?), what an article.

We read it, and thought two things:

For those of you who don’t know, blodpudding is a congealed mold primarily made up of a batter combining pig’s blood, milk, flour, fat and sometimes beer. It often is served by slicing it up and frying in a pan with a little oil or butter.

It’s not the most universally well-liked dish amongst the Swedes, and the presentation is less than glamorous. But Munchies correspondent Xavier Aaronson decided to troll some chefs with pictures of the dish, and some played along quite nicely while others were just confused.

Here are some of our favorite interactions: 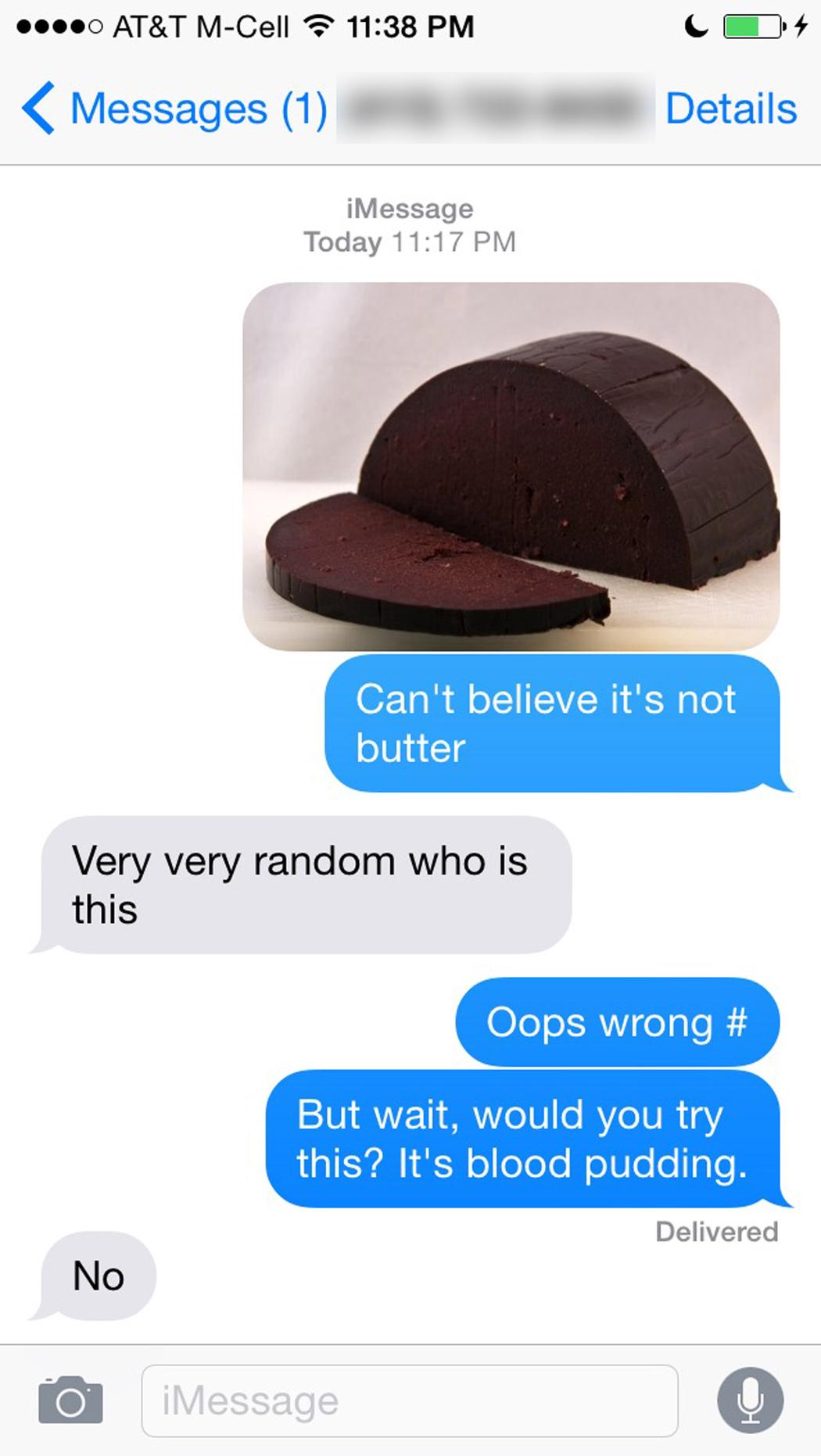 Hold up. This guy knows what he’s talking about! 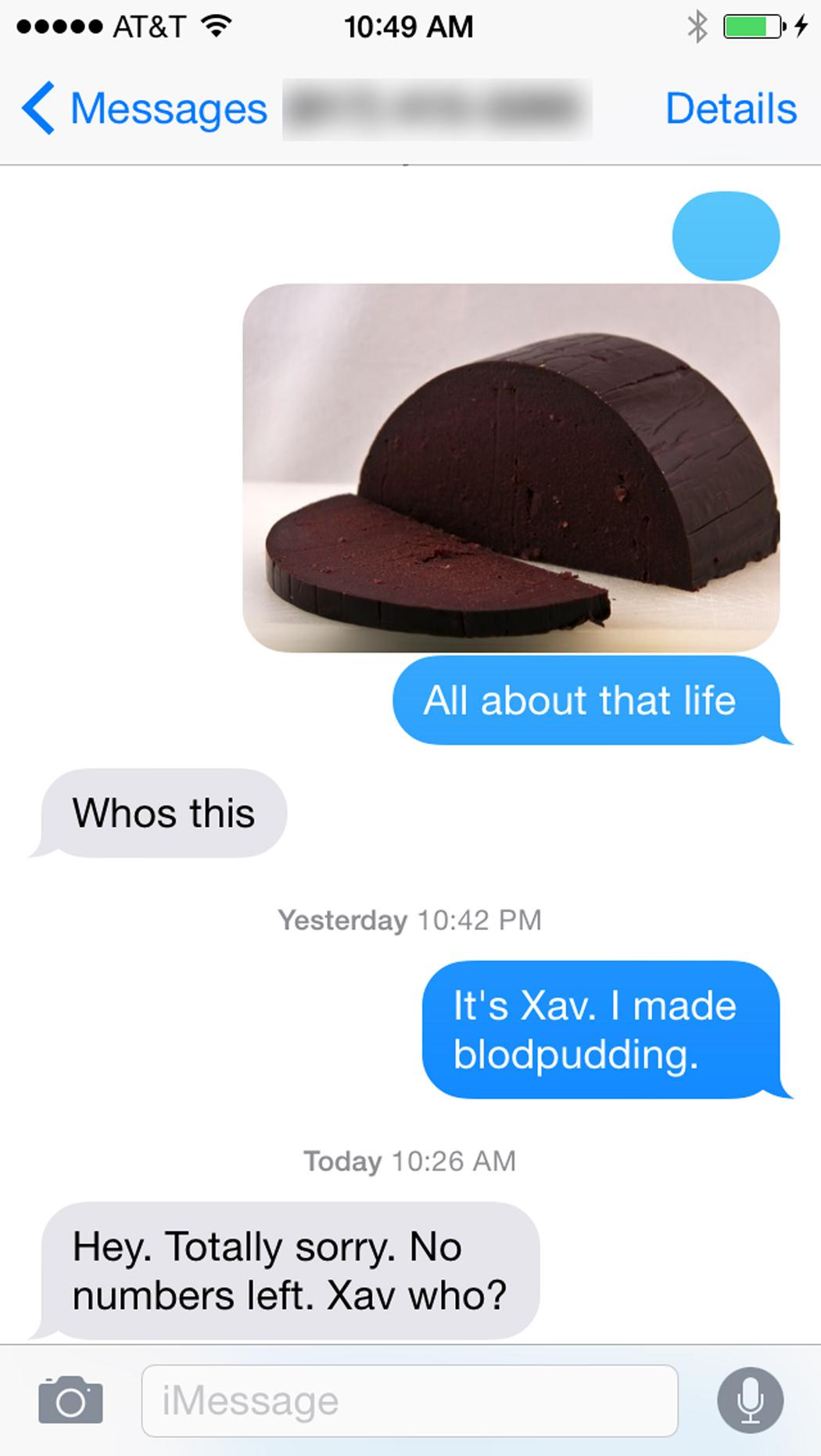 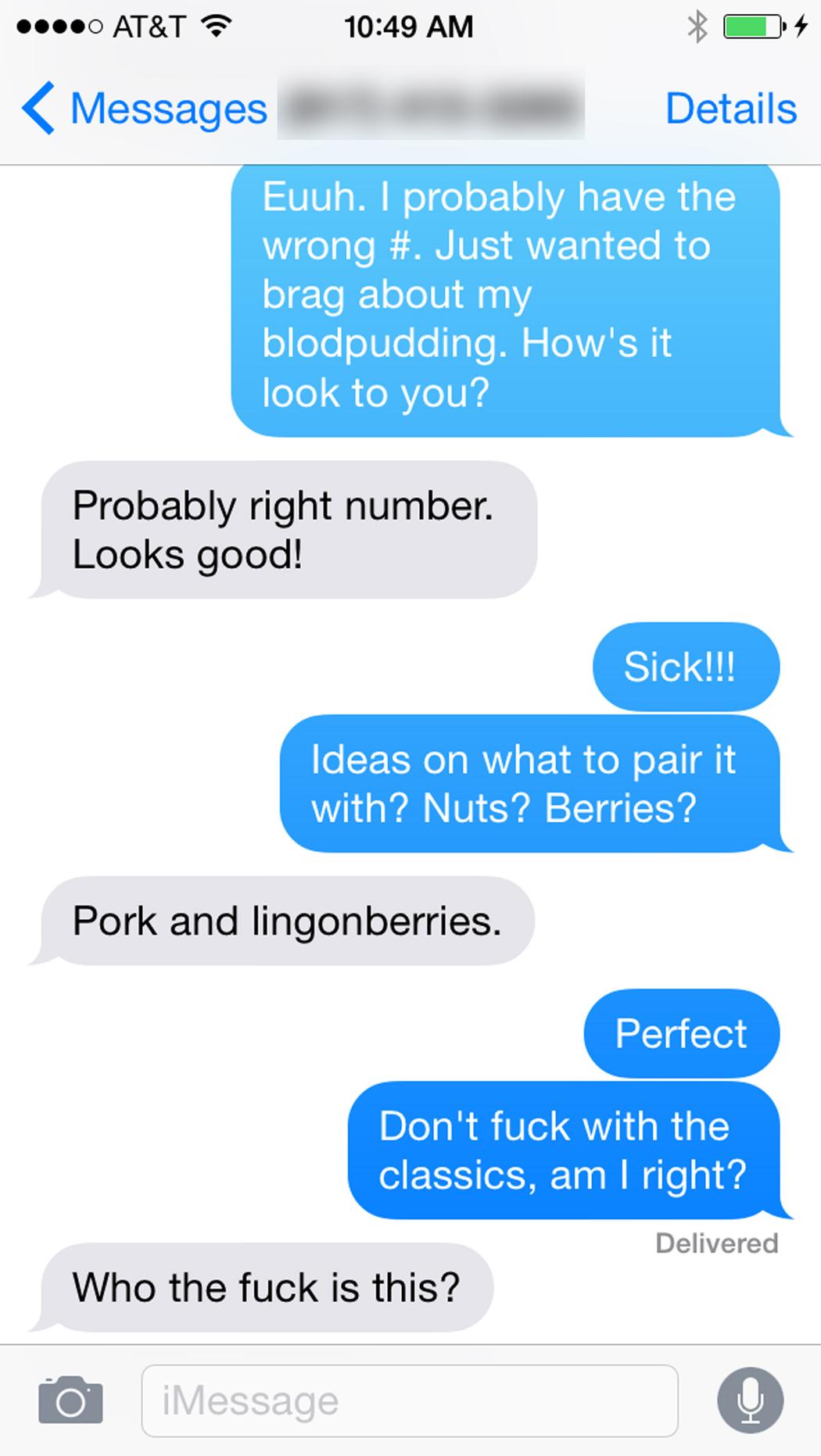 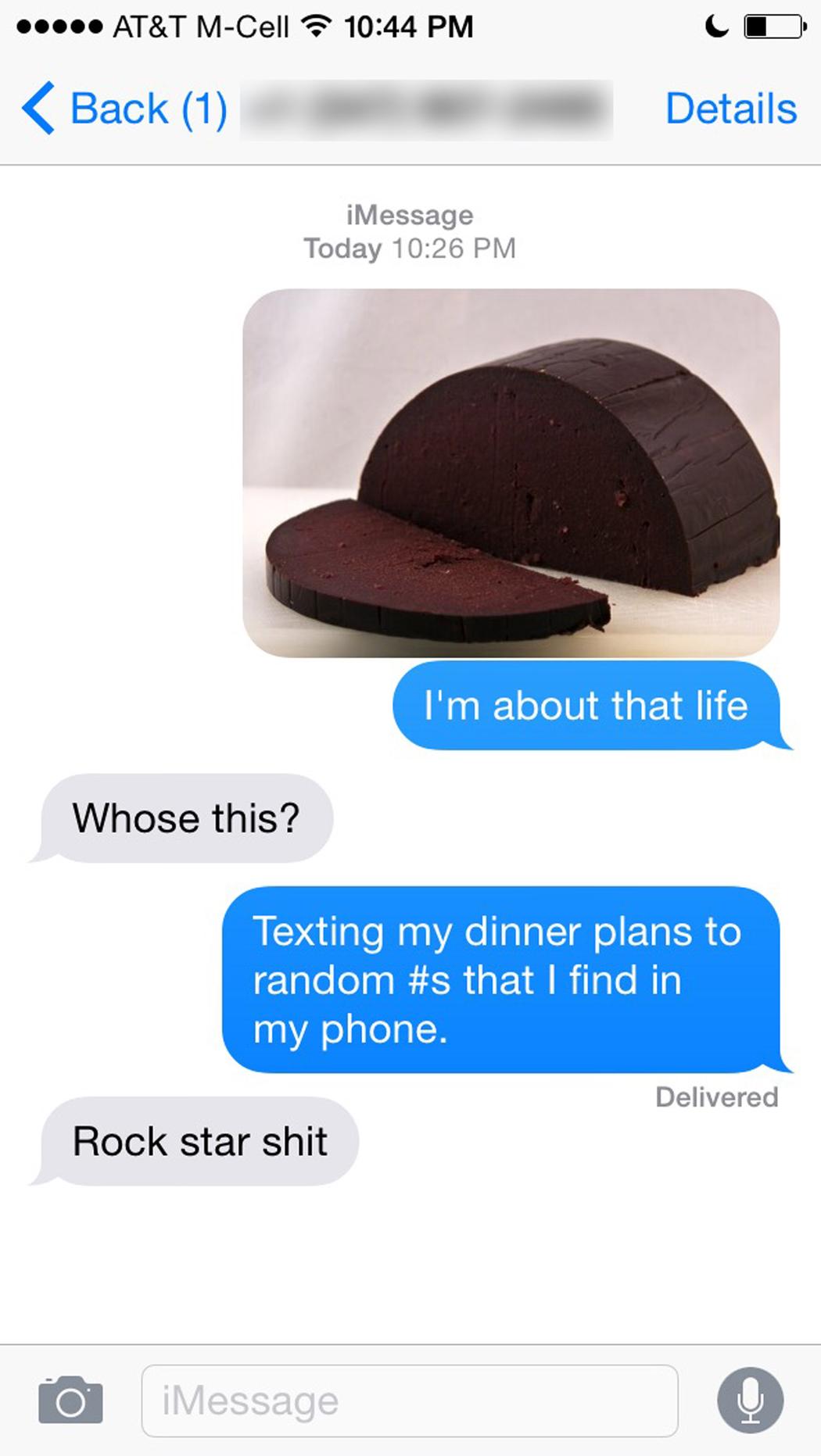 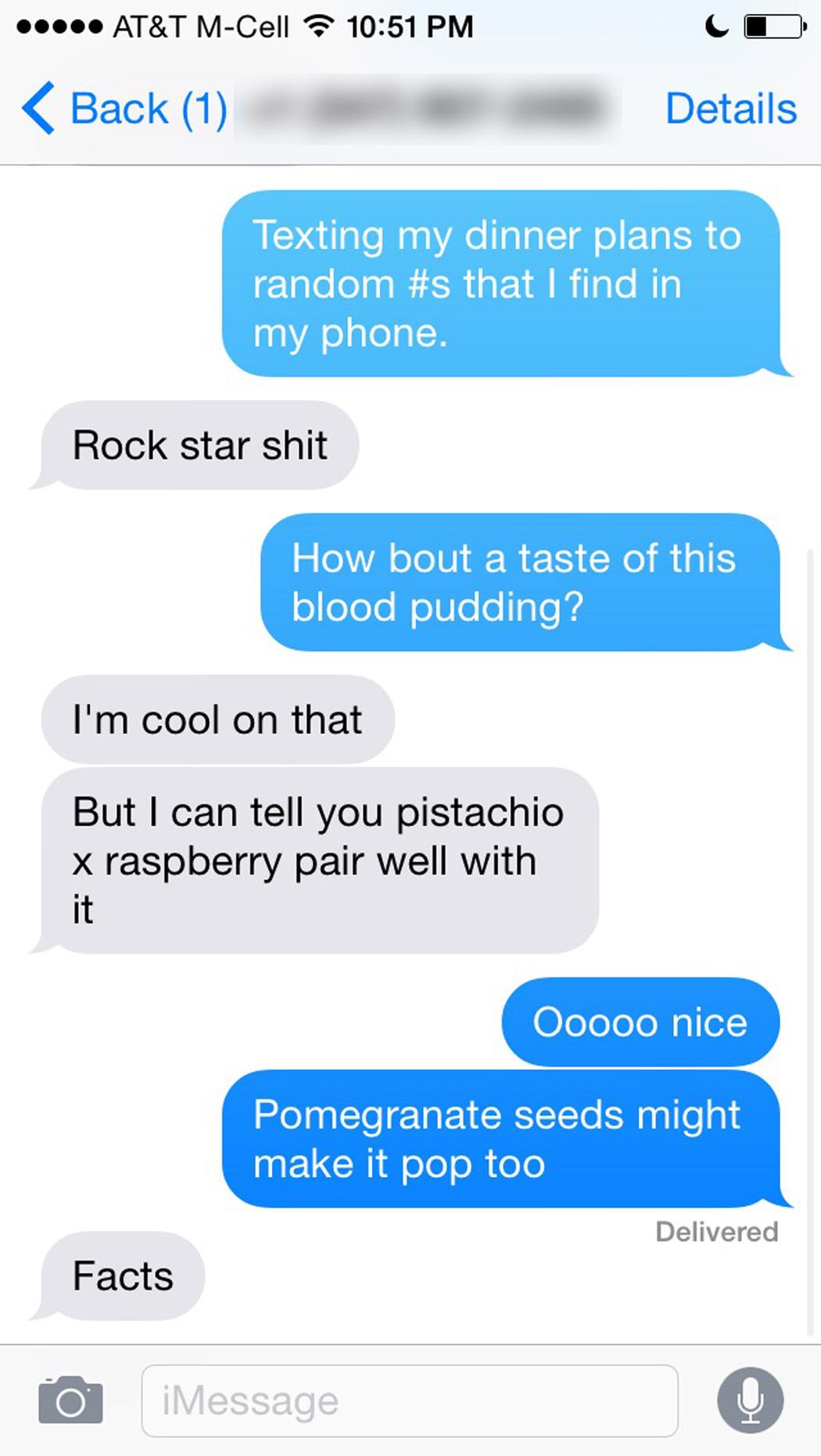 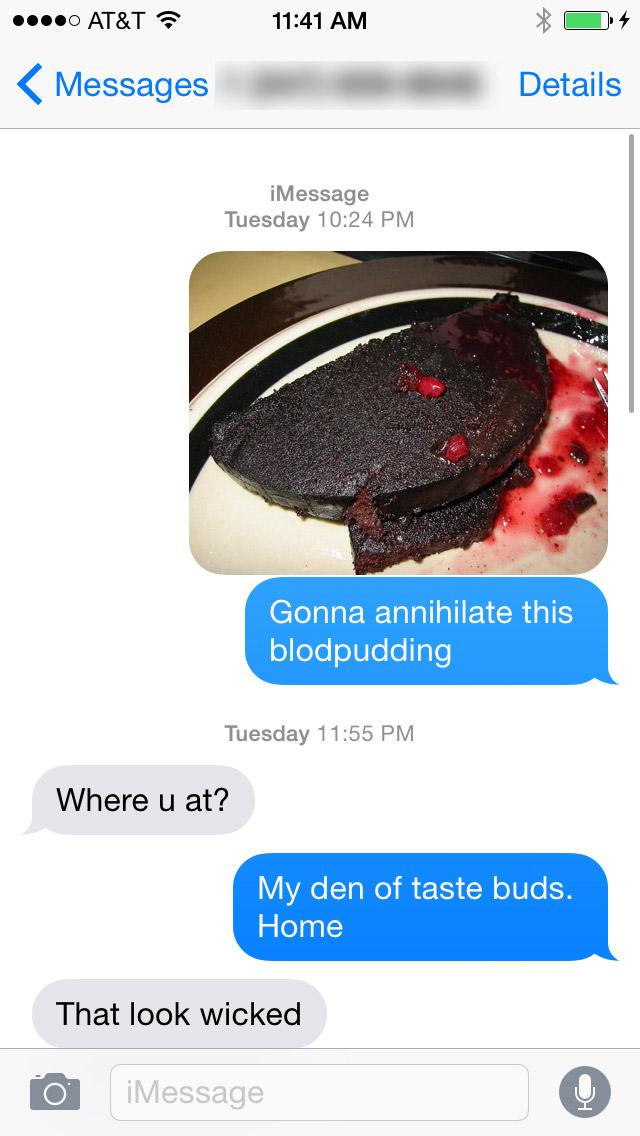