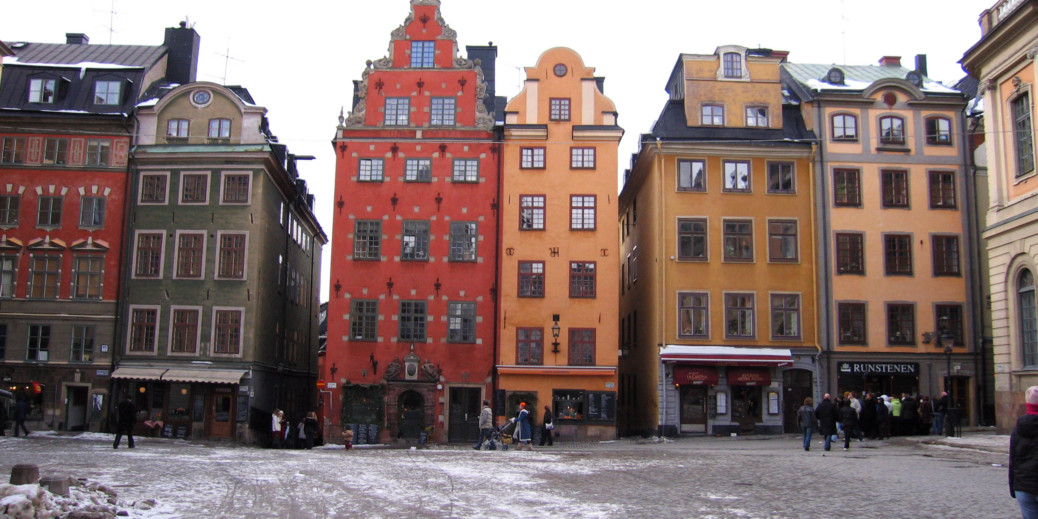 Swedish actress Alicia Vikander is featured on the cover of Vanity Fair’s September issue. Hit that link to also see her prank fellow Swedes on the country’s “Call Sweden” number.

The Opening Ceremony of the Rio Games takes place tonight, but the Olympics already are underway with men’s and women’s soccer matches serving as opening acts. The Swedish women got off to a rousing start, with a 1-0 win over South Africa. The men fought to a 2-2 draw with Colombia. Of special note, 38-year-old swimmer Therese Alshammar will carry the Swedish flag at the Opening Ceremony. She will be appearing in her sixth Olympic games, a record for female swimmers.

Reuters reported that it was a good year – a very good year – for PewDiePie, the Swedish YouTube sensation. How good? How about $8.1 million profit, thanks in large part to his 50 million YouTube followers? Pretty soon, he might be able to buy YouTube.

What do Swedish expats miss most about their homeland? According to a survey conducted by the SOM Institute and reported by Business Insider Nordic, the answer is nature. We thought the No. 1 choice might be Ibra.

According to The Guardian, divers exploring a shipwreck off the coast of Sweden believe they found a 340-year-old piece of cheese. One of the leaders of the expedition said he didn’t recommend eating it. Maybe they can send it to cheese heads in Green Bay.