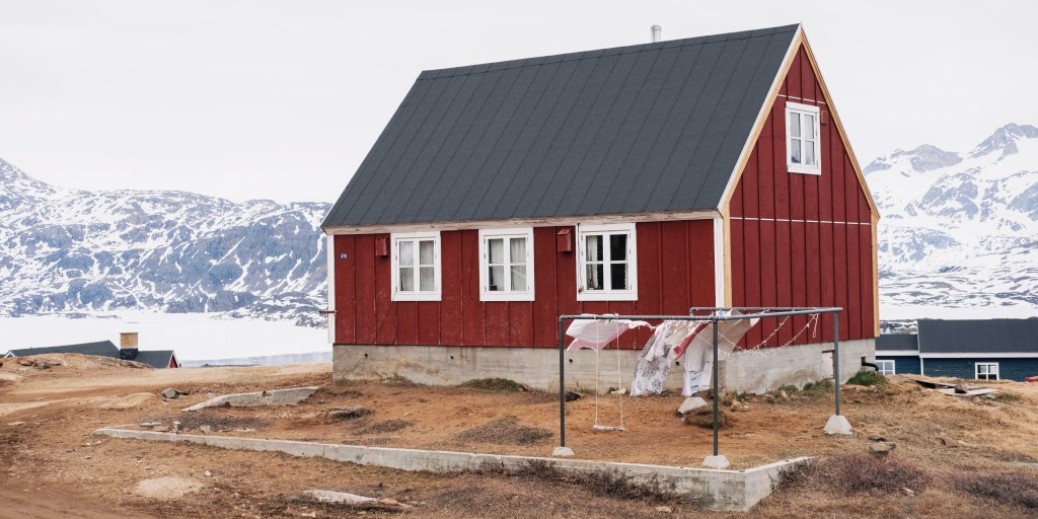 Caroline Guntur’s career as a genealogist began from a homework assignment in 1997. A teacher at her high school in in Ystad, Sweden asked the students to create a family tree for a classroom presentation.

“When I sat down to figure out what I was going to present, I didn’t know anyone other than my grandparents, and I thought it was such a shame,” said Guntur, the founder of SearchingScandinavia.com. “I started researching and got hooked pretty quickly.”

Through her research, Guntur uncovered that her great-grandparents immigrated to the United States, living in Minnesota for many years before moving back to Sweden in the early 1900s. While in Minnesota, Guntur’s great-grandfather worked for the Northern Pacific Railway Company.

Guntur was accepted to a couple universities in Sweden after high school but had travel aspirations. One evening, she walked into the living and spun the family’s miniature globe with a plan to visit whichever country her finger landed on.

“My parents were terrified,” Guntur joked.

Four years later, she graduated with a visual communications degree from Hawaii Pacific University, where she met her husband. The two moved to Chicago, where Guntur would go on to earn a master’s degree in media management at Columbia University. They eventually ended up in the Chicago suburbs and welcomed a daughter. While Guntur navigated through college and focused on her family, she continued a fascination with history and genealogy.
“This was always something I loved doing,” Guntur said. “I started blogging in 2009 when I was home with my daughter. I didn’t get serious about anything until she started going to school. And then when she started first grade, I decided to start my company.”

Guntur named her first company after a nickname her friends gave her – The Swedish Organizer. She still operates the company that helps people organize current and old family photos.

“When you organize photos for people, eventually people say ‘I don’t know who those people are,’” Guntur explained. “And that was my segue into the genealogy part of the business.”

Her free site, SearchingScandinavia.com, launched in 2015 to help people learn tips and best practices for searching their family history with a focus on Scandinavian countries. She regularly hosts no-cost webinars focused on genealogy as well. Guntur plans to sell on-demand e-courses next year that focus on genealogy.

“What I want to do is make some of the lesser known sources available,” Guntur said. “Especially if you don’t know Swedish.”

Guntur travels with her daughter to Sweden for three or four months each summer. While the trip is an opportunity to see family and enjoy the country’s summer, Guntur uses it as an opportunity to conduct research on behalf of clients.

A majority of her clients are in America, but she also works with people across the world, including England and Germany. People can reach out to Guntur through her website if they would like her to research their family history.

“Everyone’s case is so different,” she said. “You just don’t know what you’re going to find. The biggest problem in genealogy is where to stop. You want to know everything.”