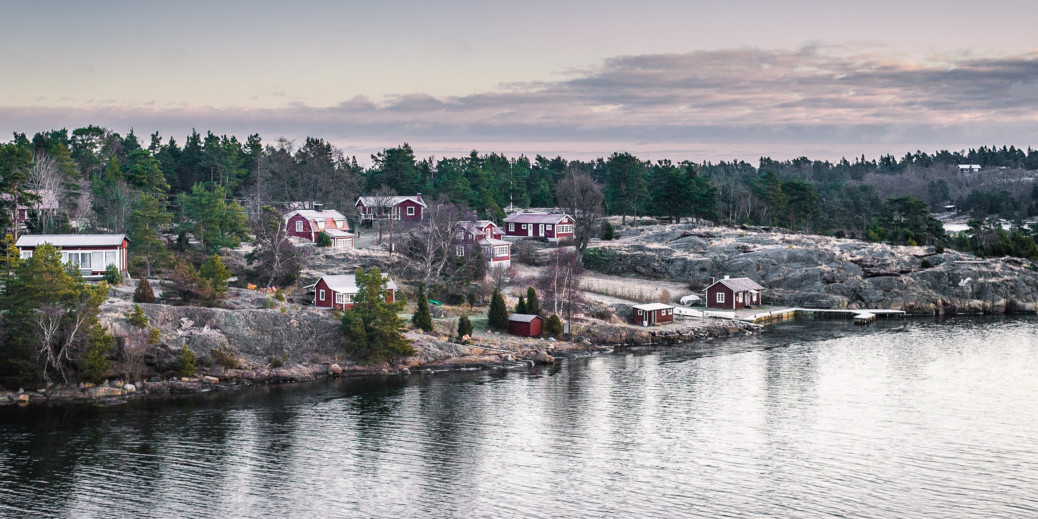 In April, we told you about an opportunity to call a Swede as part of the country’s latest tourism campaign. That campaign won the Direct Grand Prix in Cannes Lions Festival, per Adweek. Nearly 130,000 calls were made to Sweden. Carly Rae Jepson may be a little jealous.

A never-before-seen “alien” rock was discovered in a Swedish quarry. The fragment is believed to be part of a 470-million-year-old meteorite and is the first of its kind to be found, according to The Huffington Post. Talk about classic rock.

The New York Times featured the home of Elisabeth and Peter Sjorgren, who live just more than 25 miles southwest of Stockholm. Their home is shaped like a triangle and wrapped by a trellised vertical garden. There’s no truth that the couple chose the name Garden House because they couldn’t spell isosceles.

Sweden is the first country to open an electric road where it will conduct trials over the next two years – as of now, there’s a 1.2 mile stretch of highway just north of Stockholm where trucks run on electricity, according to TechSpot.com. Kids around the world – and grown-ups who still have a little kid in them – say, “So, coooool.”

Mark your calendars…The Ikea Museum is set to open June 30. Located in the retailer’s first store in Älmhult, Sweden, it promises to share everything that makes IKEA what it is today and what it may be tomorrow. We wonder if the gift shop will carry miniature IKEA furniture?