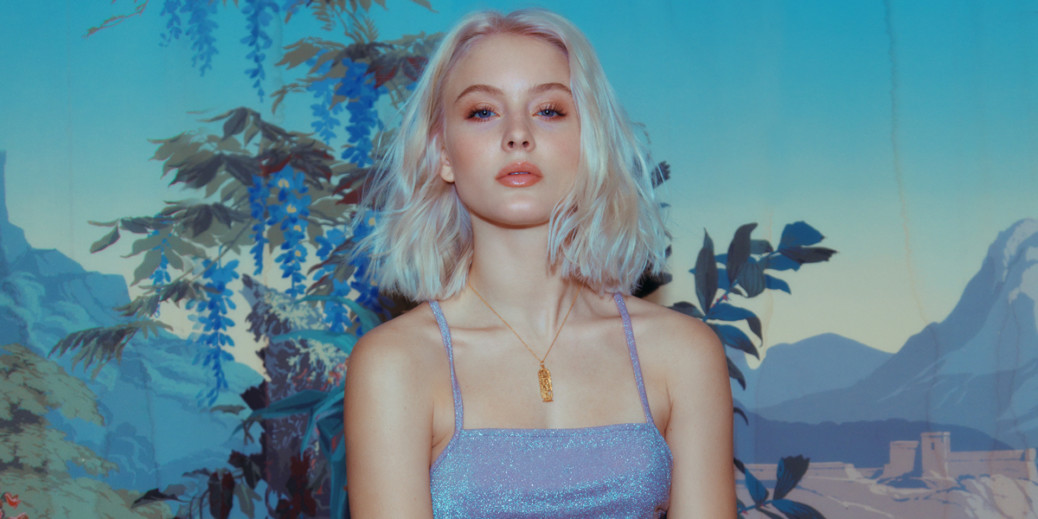 We began last year with a look at the Swedes we’d be watching in the New Year. Here’s who we have our eyes on to start this year.

The Women’s World Cup will kick off in June, and Sweden will be trying to back up its 2016 Summer Olympics silver medal with another strong showing. The Swedes are grouped with Chile, Thailand and the United States. 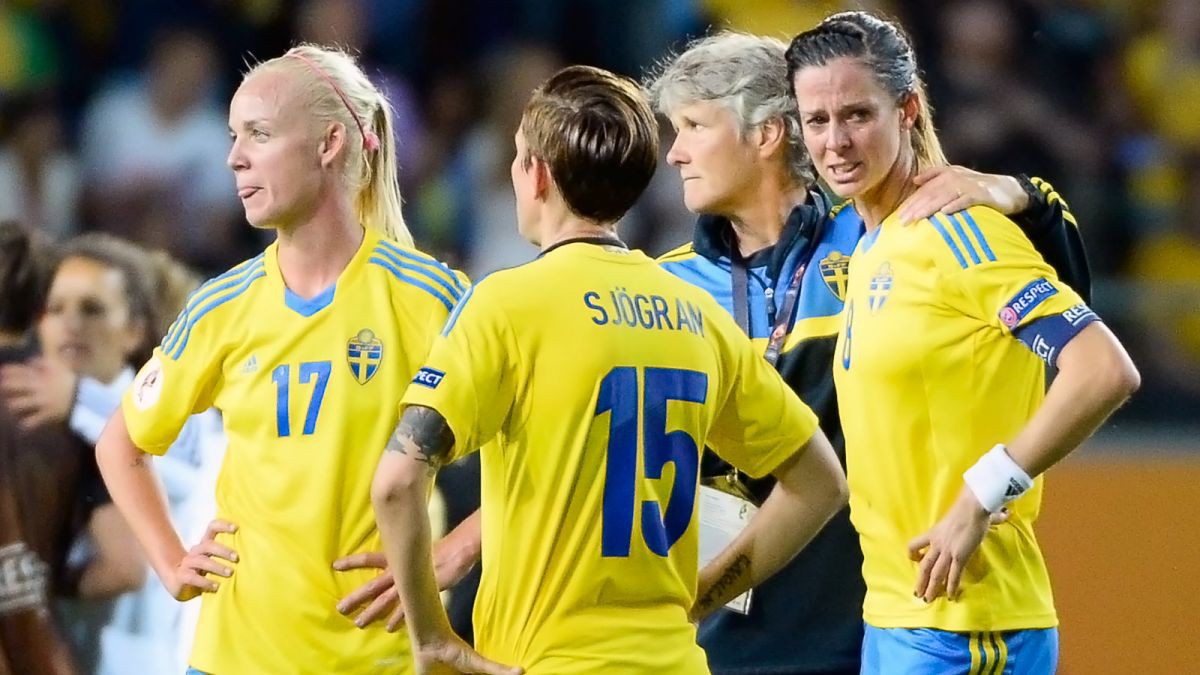 Although there’s no official date for a release, we can’t wait for Larsson’s new album. Larsson released “Ruin My Life” late in 2018, a song that reached No. 21 on the Billboard chart. Her new album is expected in the spring. 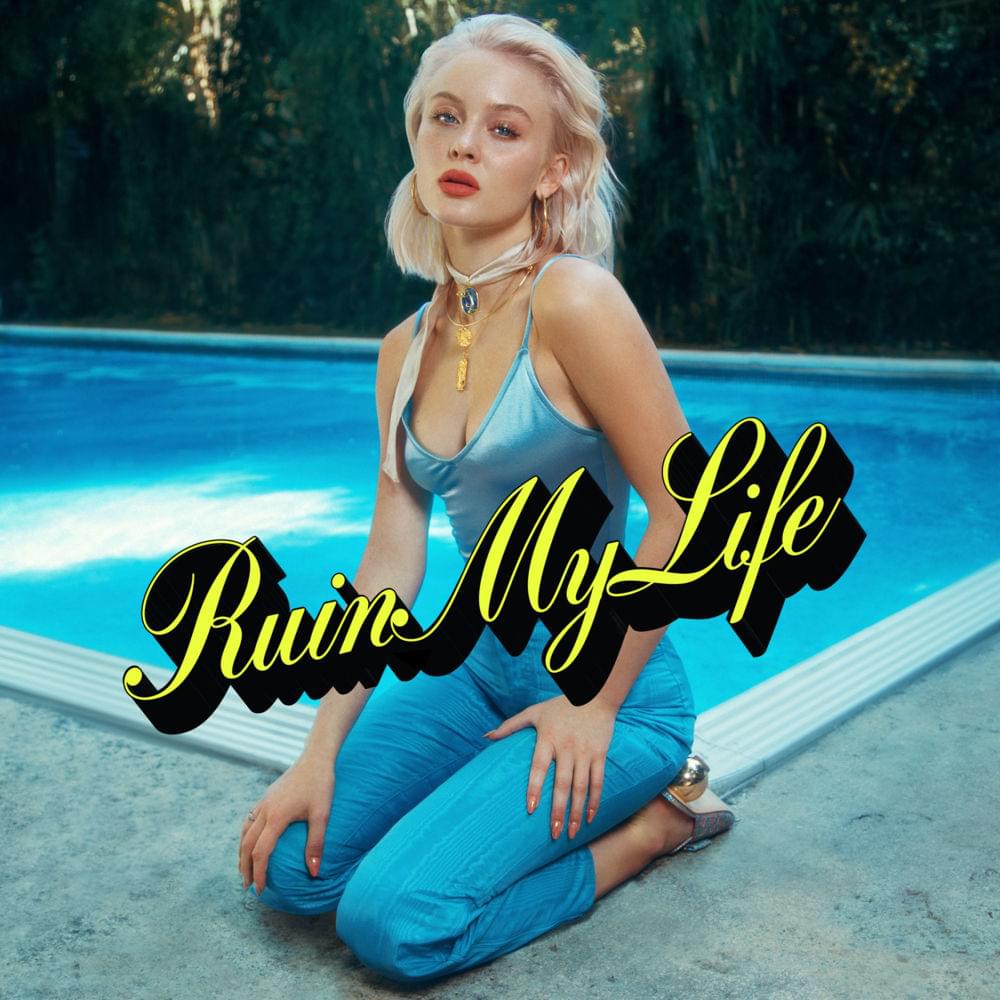 Skarsgård’s life changed when “It” was released in September of 2017. Now a household name, he’ll reprise his role as Pennywise when “It: Chapter Two” hits theaters this September. 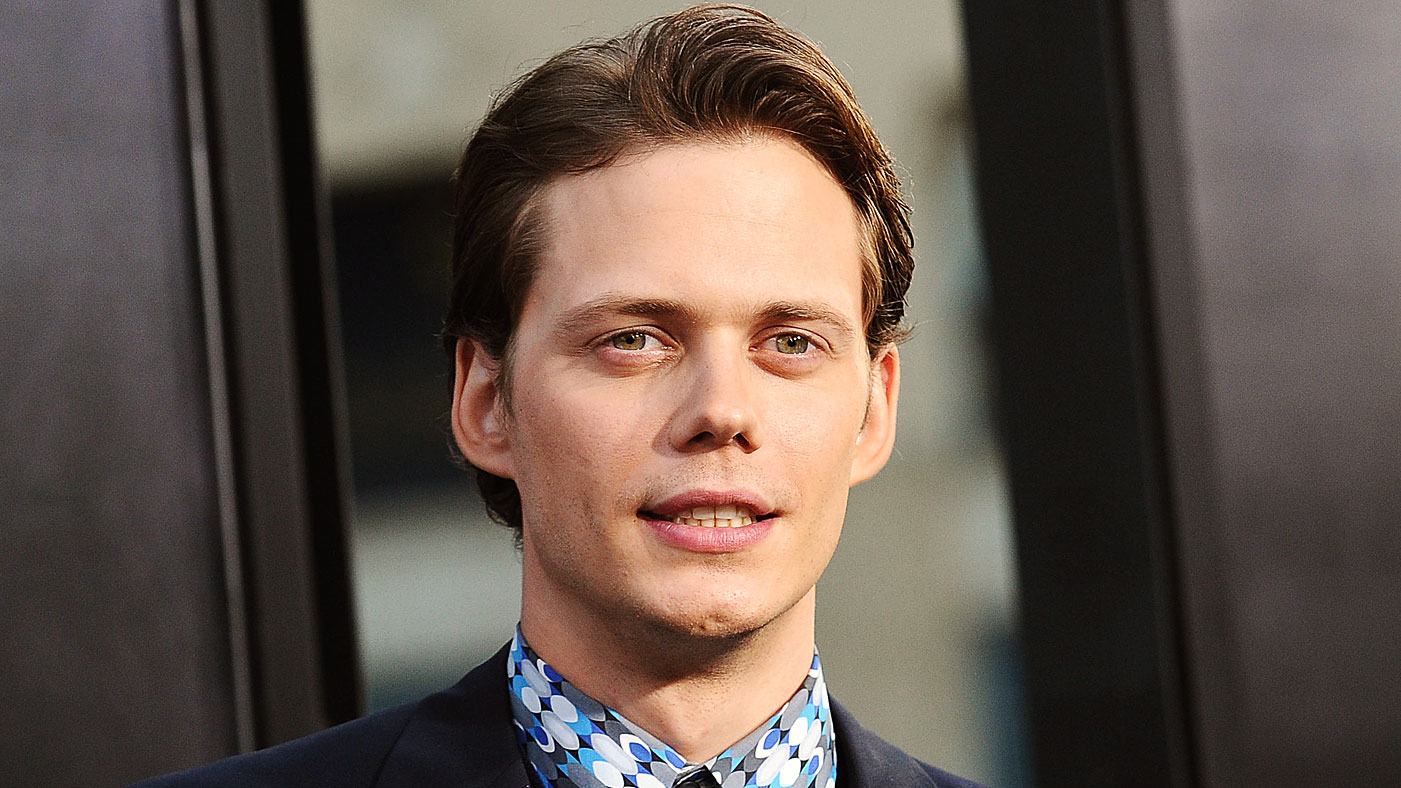 Originally slated for December of 2018, NBC and the BBC will feature a tribute show on ABBA early in 2019. Included will be two new songs from the Swedish supergroup, their first new recordings in 35 years. Will this lead to an album later in the year? 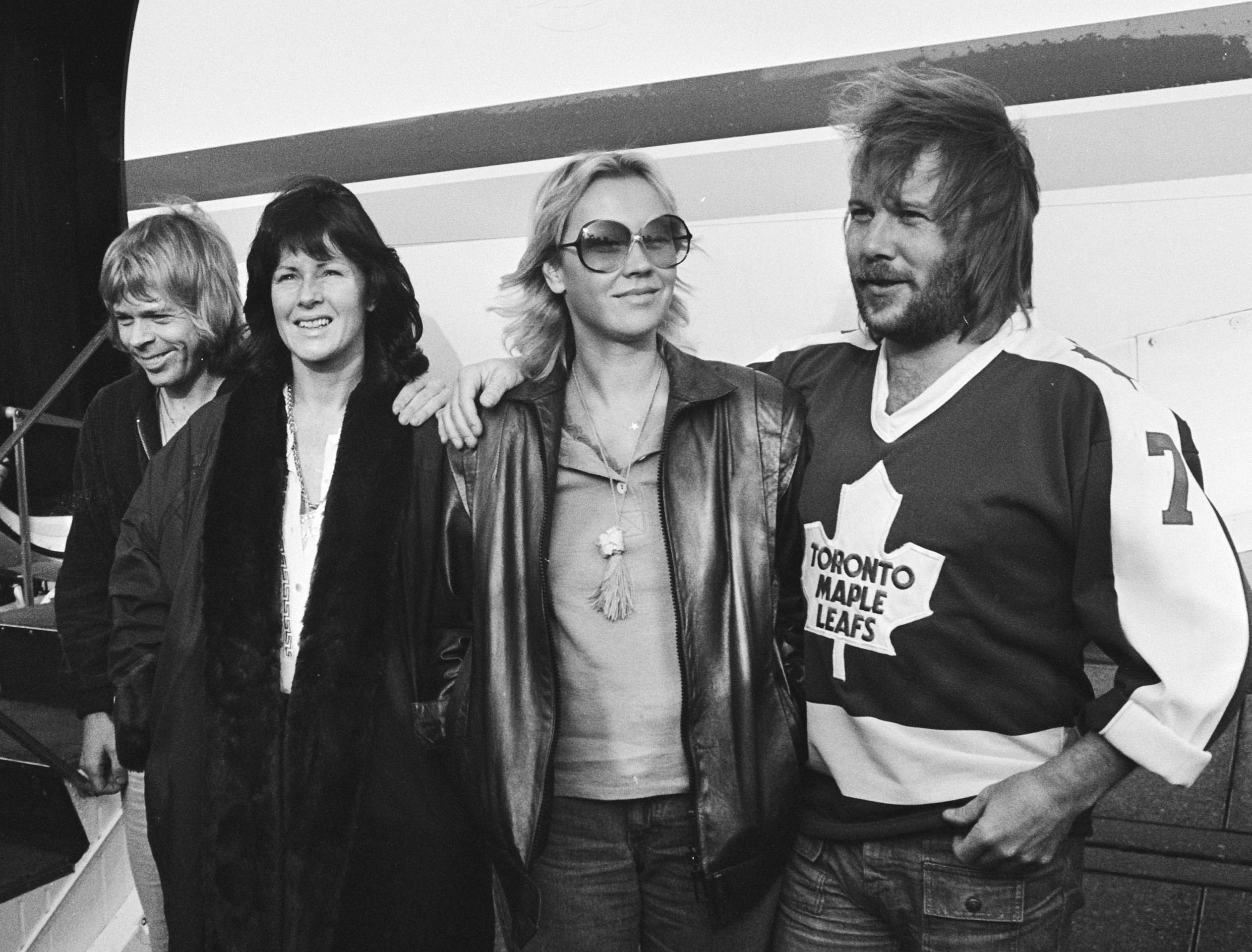 Kinnaman, fresh off his role in Netflix’s “Altered Carbon,” will be on another streaming show, Amazon’s “Hanna.” Later this year, he stars as an FBI informant in “The Informer.” 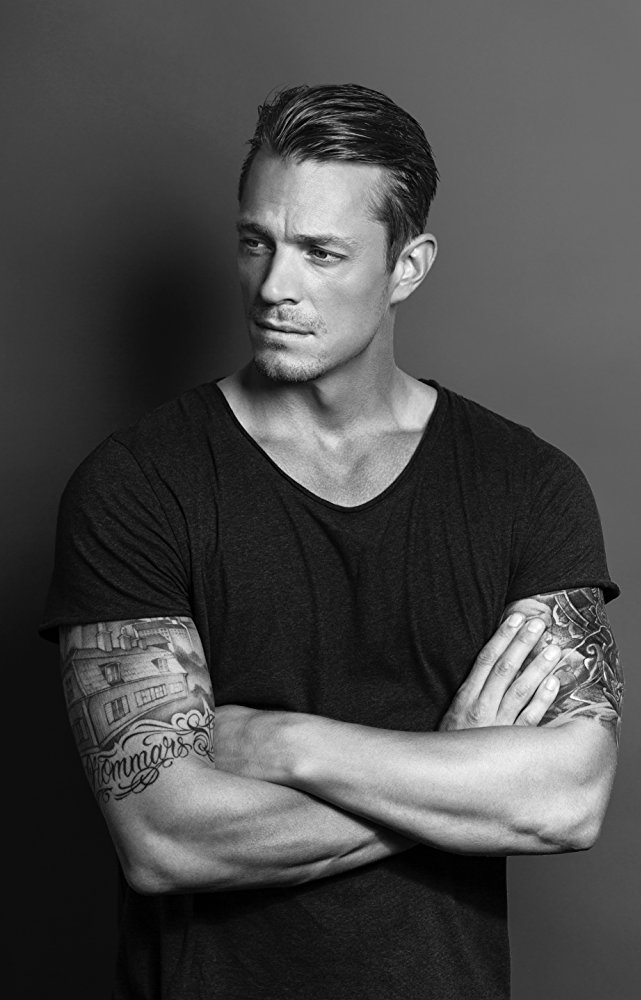 The only Swede currently playing in the NBA, Jerebko is averaging nearly 21 minutes and 7.7 points per game as a key reserve for the Golden State Warriors, who are expected to make a strong run at repeating as league champion. 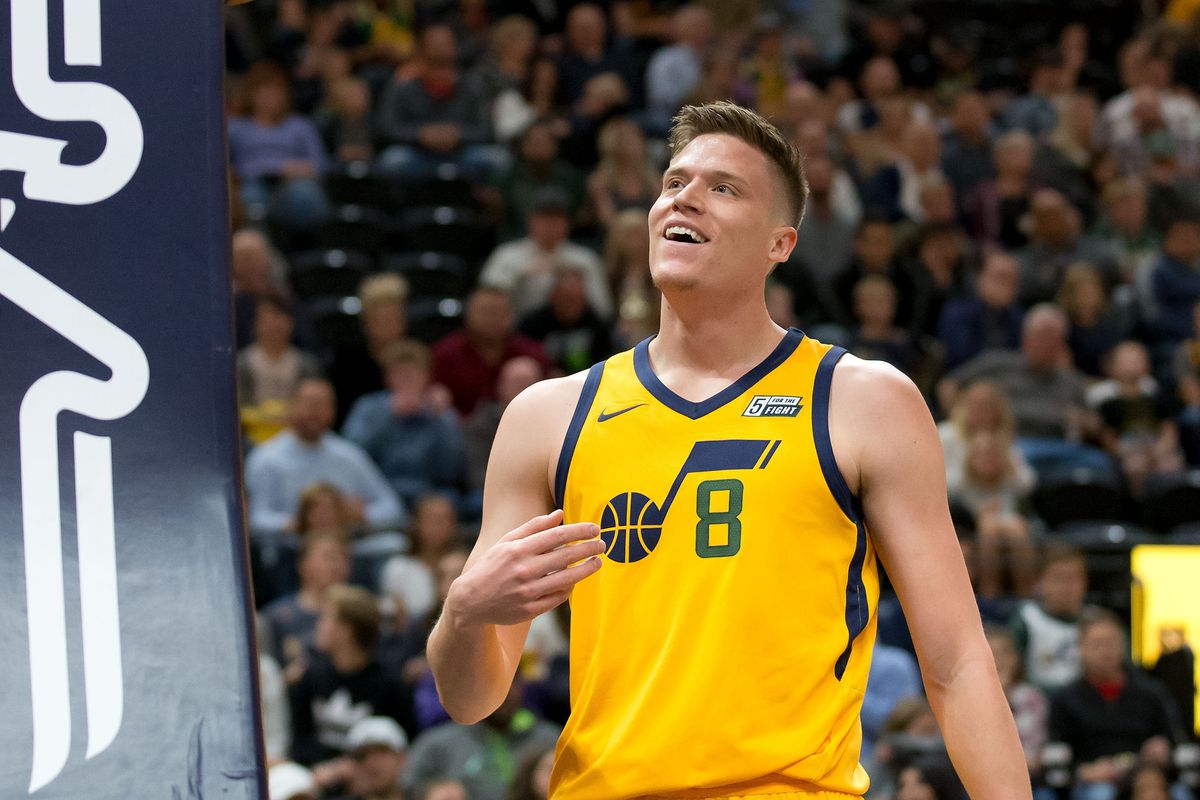 The Swedish pop star made an incredible return with her first album in eight years, an album that landed on many “best-of” lists to close 2018. Now, she’s set for a North American tour that will land in the States in February. 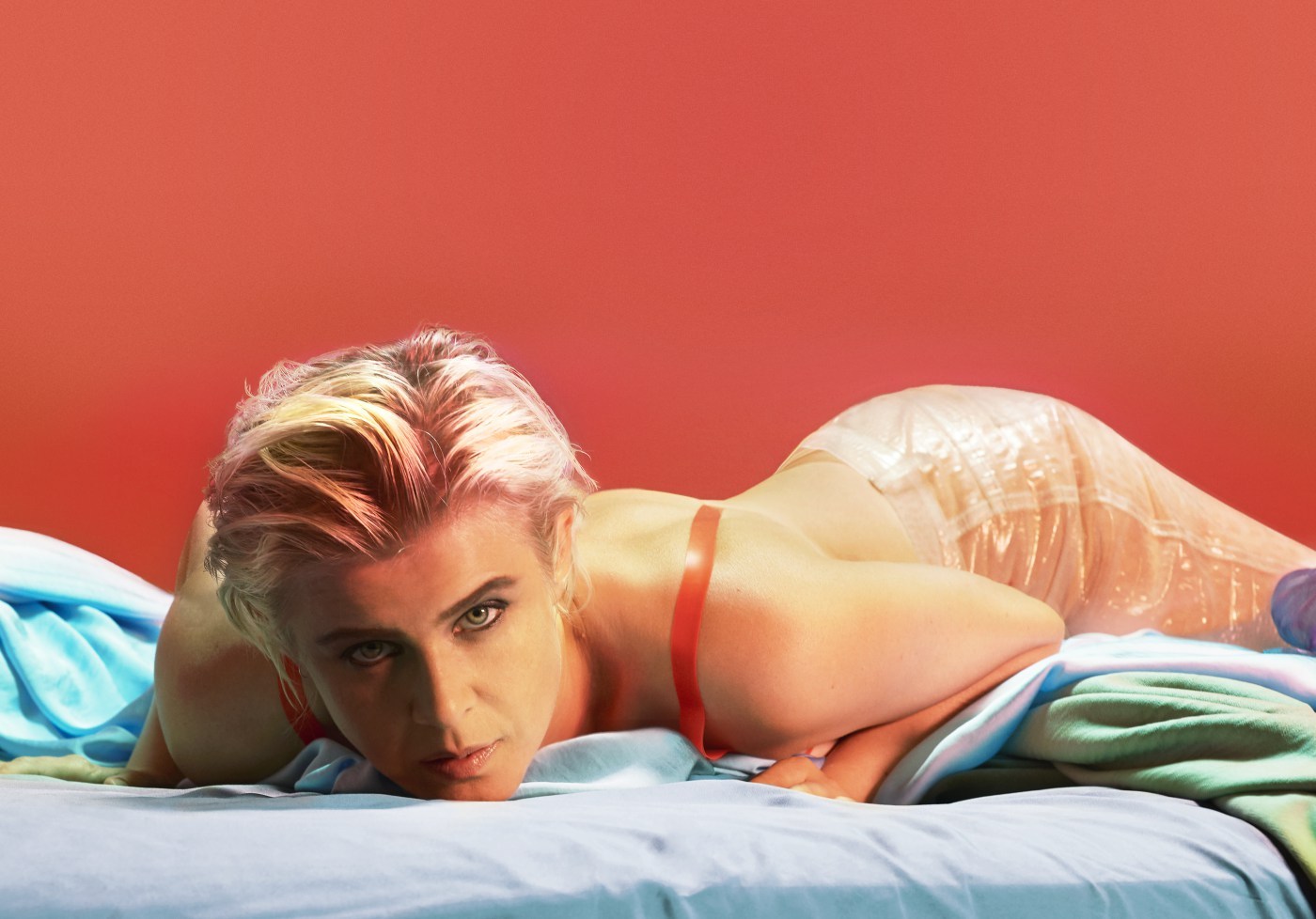 We’re expecting big years for two of the best golfers in the world. Norén, who ranks 19th in the world, and Stenson, 25th, helped Team Europe to a Ryder Cup win in 2018 and will be looking to challenge for majors in 2019. 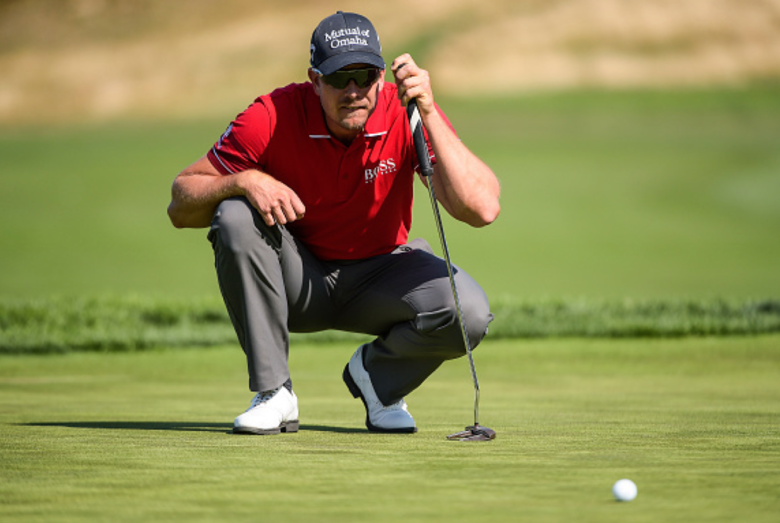 We’ve told you about Karma, a Swedish startup tackling food waste. After raising $12 million in 2018, we can’t wait to see what’s next…maybe launching here in the States? 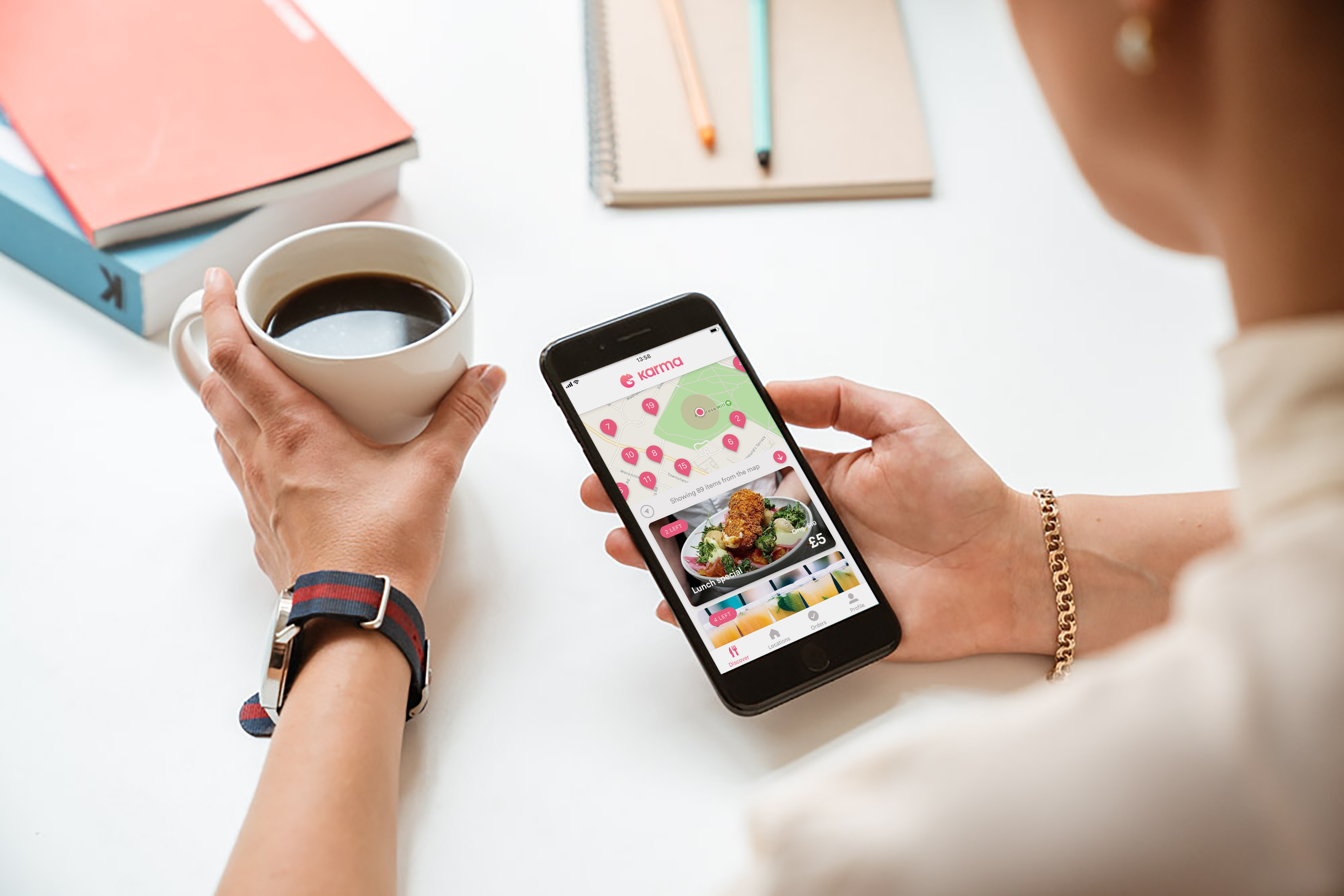 Sweden’s most confident soccer player definitely made a splash when he joined the MLS’ LA Galaxy in 2018 – 22 goals, 10 assists and a nomination for the league’s MVP. Can he lead the Galaxy to the playoffs (or a title) in 2019? 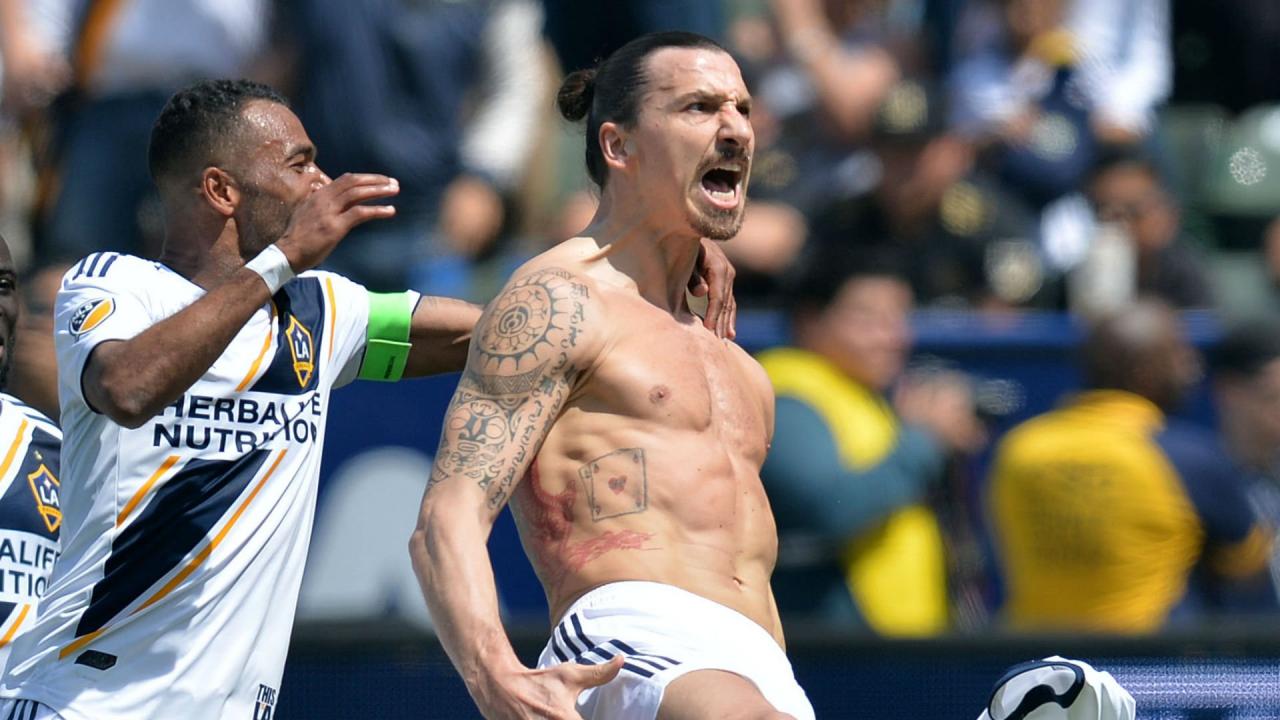